Man Accused Of A Murder Plot Trying To Hire Undercover FBI Agent As A Hitman For $14,000 In Bitcoin And Cash To Kill A Woman 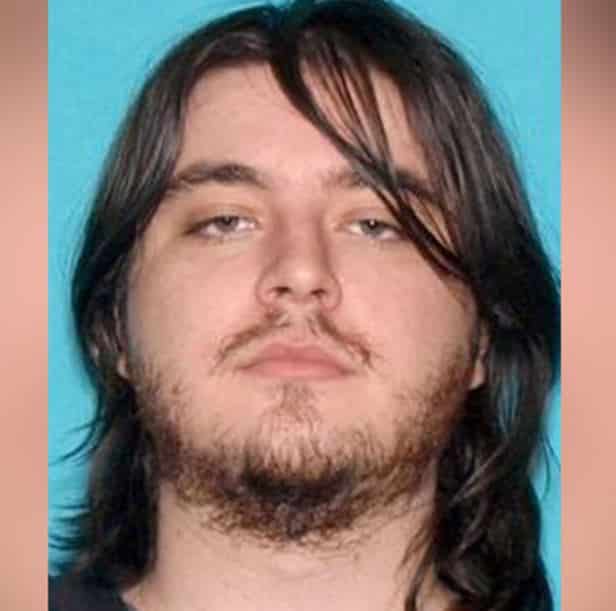 A California man has been arrested on charges of allegedly hiring a hitman in exchange for $14,000 in bitcoin and cash to kill a woman he briefly dated.

Scott Quinn Burkett, 24, of Beverly Hills, is facing a federal murder-for-hire charge after reportedly sending thousands of dollars in bitcoin and cash to arrange the murder without knowing that his correspondence was with an undercover FBI agent posing as a “hitman” the Central District of California Attorney’s Office said in a statement.

According to Oxygen, Burkett met the woman through a Facebook fan page dedicated to the Japanese anime show. The woman flew to Los Angeles to meet Burkett at the end of October last year, but found him too sexually aggressive and tried several times to break off relations with him after the trip, the affidavit says.

Burkett, who did not accept the breakup, became very possessive and began constantly reporting the woman until her concerned family members told the suspect’s father about the harassment, the affidavit said.

A distraught Burkett allegedly contacted a group on the darknet that advertised for hit-and-run services, the Daily Mail reports.

According to the affidavit, he filed a murder order on April 28 using his username “Ula77,” saying,

The FBI charged Burkett with making bitcoin payments totaling $13,000 between April 5 and May 5. Authorities testified that the group Burkett allegedly initially contacted was part of a scam, and that they contacted local media outlets who contacted the FBI.

Then, on Wednesday, an undercover FBI agent posing as a hitman reportedly contacted Burkett. During negotiations with the fake hitman, Burkett allegedly demanded a photo confirming the death, which would show the corpse and the tattoo of the woman.

The agent sent Burkett a photo of the woman Burkett confirmed was his intended target. Burkett then allegedly made a final payment of $1,000 via Western Union on May 19 during a Rite Aid near his home late on Thursday, May 20, after lunch, leading to his arrest the next day.

Burkett’s court appearance is scheduled for Tuesday, May 25. If convicted on the murder-for-hire charge, Burkett faces a maximum of 10 years in federal prison.

The Spanish amusement and leisure park - PortAventura World - would be the first in its field to add bitcoin payments. The initiative would...
Read more
Market

The Crypto Basic is focused on covering the most important topics of cryptocurrency. We write high quality content on cryptocurrencies, Our main focus is writing cryptocurrency reviews, price analysis, crypto guides, educational articles and latest crypto news. Our  mission is simple, Provide the most accurate information to our site visitors. Contact Us: [email protected]ecryptobasic.com