Home Crypto News Market Vladimir Putin: "Cryptocurrencies Have A Right To Exist And Can Be Used...
Crypto NewsMarket

Vladimir Putin: “Cryptocurrencies Have A Right To Exist And Can Be Used For Settlements” 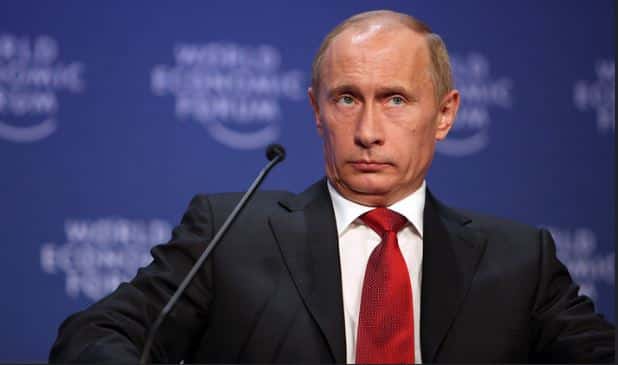 Russian President Vladimir Putin expressed his opinion on the potential of cryptocurrency at the Russian Energy Week international forum in Moscow.

Vladimir Putin said that “cryptocurrencies have a right to exist and can be used for settlements.”

“In order to transfer funds from one place to another – yes, but to trade especially to trade in energy resources, in my opinion, is still premature.”

The head of state explained that cryptocurrencies are not backed by anything and are unstable. Therefore, it is premature to consider them as a settlement instrument when trading in oil, primary materials, or energy sources.

“We will pay attention to the development trend of cryptocurrency, which may also become a means of savings at some point. We have seen how the market fluctuates, and it is still early.”

At the same time, he once again noted that cryptocurrencies are developing and “have the right to exist.”

Earlier, Deputy Minister of Finance of Russia Alexei Moiseev voiced the position of the government of the country and said that in the foreseeable future in Russia cryptocurrencies will not be accepted as a means of payment, but Russia has no plans to prohibit the purchase and ownership of such assets.