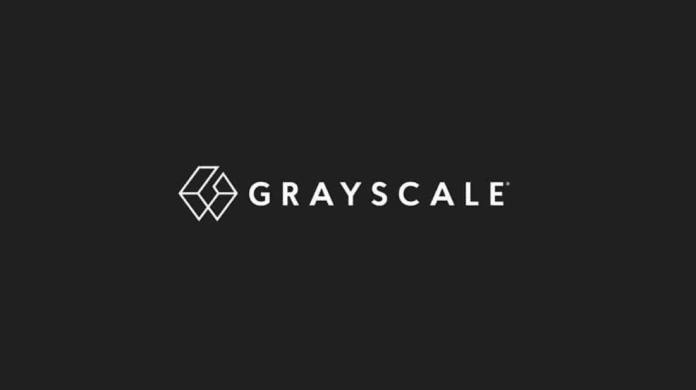 According to CNBC, a person with knowledge of the matter told that Grayscale will immediately send documents to the SEC for approval when the agency approves the first futures ETF.

Grayscale’s plans to transform the Bitcoin Trust (GBTC) into an exchange-traded fund became known back in April. At that time the company said that its products are at different stages of the life cycle, but “each of them in the future will be transformed into ETFs.”

GBTC is the largest trust managed by Grayscale. As of October 15, its volume was $38.68 billion. The total AUM is estimated to be $52.6 billion.

“Grayscale Investments plans on filing an application to convert the world’s biggest bitcoin fund into a spot ETF early next week, according to a person with knowledge of the matter.

The investment firm had intended to file its application to the Securities and Exchange Commission as soon as the agency allowed efforts by competitors for a futures-based bitcoin ETF, said the person. That happened late Friday.”

In the case of Grayscale Bitcoin ETF, we are talking about a spot ETF, the underlying asset of which will be Bitcoin itself, and not a derivative. Many experts consider such a tool to be more effective.

‘But is the bitcoin futures ETF actually the best thing? Honestly, probably not. The approval of a bitcoin “spot” ETF would be better for investors, both from a price tracking and fee structure standpoint. But beggars can’t be choosers in the beginning. So we are likely going to see the bitcoin futures ETFs trading at the start of next week.’

Bloomberg analysts have also previously criticized futures ETFs, which are preferred by SEC chief Gary Gensler. According to Gensler, Bitcoin futures ETFs are more reliable because they are based on the Investment Company Act of 1940.

In contrast, Grayscale CEO Mike Sonnenstein believes the regulator is making a mistake by approving futures funds before spot ones. He called the SEC’s position “short-sighted” and said that such a product would only harm investors.

The chief investment officer of Valkyrie Investments Stephen McClurg noted that judging by the words of Gensler, “purely spot bitcoin ETF” will not receive approval in the near future.