North Vancouver Will Be World’s First City Heated By Bitcoin 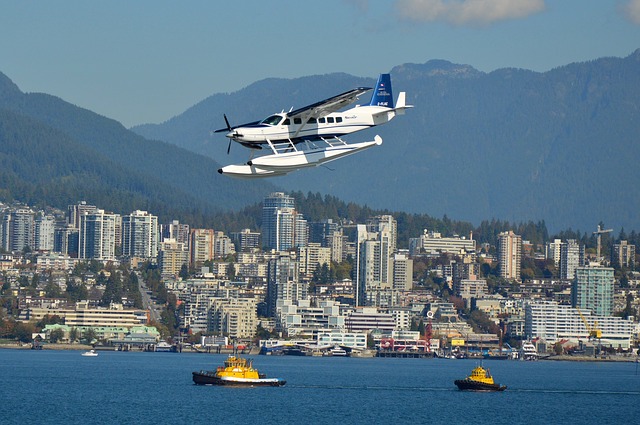 MintGreen has partnered with Lonsdale Energy Corporation (LEC) to provide more than 100 buildings in North Vancouver with energy systems generated from Bitcoin mining to heat commercial and residential buildings.

Canadian mining company MintGreen will supply North Vancouver residents with energy generated from Bitcoin mining starting in 2022, according to the statement.

We are excited to announce that MintGreen will be providing low carbon heating at scale to North Vancouver, making them the first city in the world to be heated by #Bitcoin 🌱⚡⛏️ https://t.co/fD8PHkfGNK

As per the announcement:

“In 2019, the City of North Vancouver Council passed a motion for the City to increase its greenhouse gas reduction targets to achieve net-zero by 2050, and reduce emissions by 80% below 2007 levels by 2040.”

MintGreen said the company’s “digital boilers” could recover more than 96% of the electricity used to mine BTC as heat. This will prevent 20,000 tons of greenhouse gases from entering the atmosphere.

“MintGreen proprietary Digital Boilers recover more than 96% of the electricity used for bitcoin mining in the form of heat energy that can be used to sustainably heat communities and service industrial processes. Cryptocurrency miners run at full capacity 365 days a year, which creates the unique opportunity to provide a reliable and clean heating baseload for North Vancouver’s district energy system.”

“The LEC is on a decarbonization journey to implement more renewable and clean energy, transitioning from the use of conventional natural gas,” says the announcement released today.”

“Being partners with MintGreen on this project is very exciting for LEC, in that it’s an innovative and cost-competitive project, and it reinforces the journey LEC is on to support the City’s ambitious greenhouse gas reduction targets.”

The energy will be used to heat 100 residential and commercial buildings in the city of about 155,000 people. MintGreen CEO Colin Sullivan noted that the partnership is aimed at addressing the challenges of climate change.

“The complex issue of climate change requires innovative solutions, and LEC, with the City of North Vancouver, is showing tremendous leadership in environmental stewardship.”