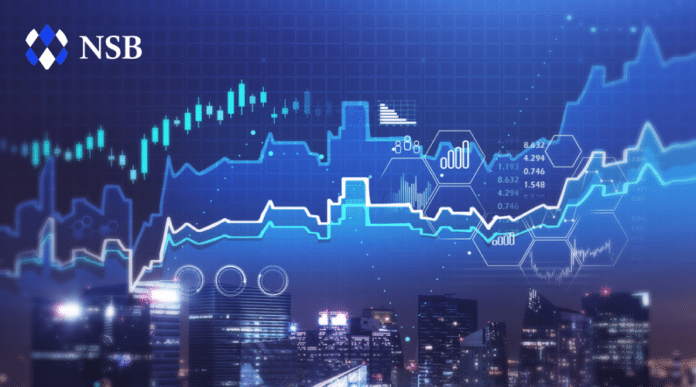 The Scrubgrass Generation Plant located in Venango County, as attested by a statement released to Cointelegraph, turns coal refuse into energy on a magnitude similar to “a large-scale hydropower plant”, which is utilized to mine Bitcoin and alternative virtual currencies.

Stronghold transforms coal waste from old coal mining activities that were going on in the nineteenth and twentieth centuries. Stronghold’s power generation technologies facilitate the company to repair large parts of land that have been wrecked by waste coal acid drainage.

Acid Mine Drainage is a phenomenon where snow or rain goes into a reaction with the sulfur in coal refuse, enabling it to infiltrate water sources and endanger aquatic life. Stronghold intends to gift the repaired land to locals once the leftover coal has been removed.

According to the corporation, every Bitcoin mined results in the elimination of 200 tons of coal waste.

Stronghold co-chairman Bill Spence stated: “coal waste fires have been wreaking havoc in my home state of Pennsylvania for the last hundred years”. He also mentioned that they use 21st-century crypto mining methods to fix the effects of nineteenth and twentieth-century coal mining in several of the United States’ most environmentally damaged areas.

Thus far, Stronghold has restored 1000 acres of Pennsylvania land that it characterizes as previously unusable by collaborating with regional environmental authorities. The company’s production process generates fly ash, which may be utilized as a fertilizer in addition to eliminating over 98% of mercury, sulfur dioxide, and nitrogen oxide emissions.

Stronghold aims to have over 28000 cryptocurrency miners active by 2022 and is in talks to buy facilities with a total capacity of over 200 megawatts of power production.

Musk said that Tesla would consider restarting support for Bitcoin if the mining industry moved to be fueled by clean energy at least 50% of the time.

The debate over BTC’s environmental imprint has contributed to a strong bear trend for publicly held North American mining equities in recent weeks, which have lost between 50 and 60 percent of their value since reaching record levels.

Regardless of the fact that the crypto bear market trend is showing no signs of dying down, Compass Point, an independent financial institution, has provided Marathon Digital and Riot Blockchain with buy ratings, citing that the companies are producing Bitcoin at price reductions of 62 and 70 percent, respectively, in comparison to spot prices.

If you want to learn more about Bitcoin and other cryptocurrencies, check out nsbroker.com.