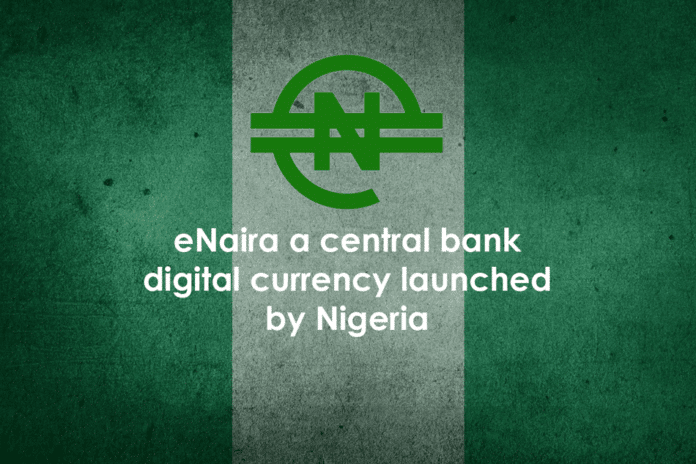 Nigerian President Mohammadu Bukhari believes that the state-owned eNaira will increase the country’s GDP by $29 billion in the next 10 years.

Muhammadu Buhari said he has high hopes for eNaira to improve the country’s economic situation. He said that the state’s digital currency will help bring businesses and entrepreneurs out of the FATF “gray” zone.

“By our estimates, the introduction of government-owned cryptocurrency and the underlying blockchain technology could increase Nigeria’s GDP by $29 billion over the next 10 years,” he said.

As a reminder, eNaira was officially launched on October 25th. According to Bukhari, eNaira can improve the efficiency of remittances, stimulate international trade, improve access to financial services and make the country’s monetary policy more efficient.

The Central Bank of Nigeria (CBN) began investigating the possibilities of issuing digital naira back in 2017. In August, CBN unveiled preliminary government cryptocurrency issuance guidelines and use cases, and last month the Nigerian government launched a website to test digital naira and digital wallets.