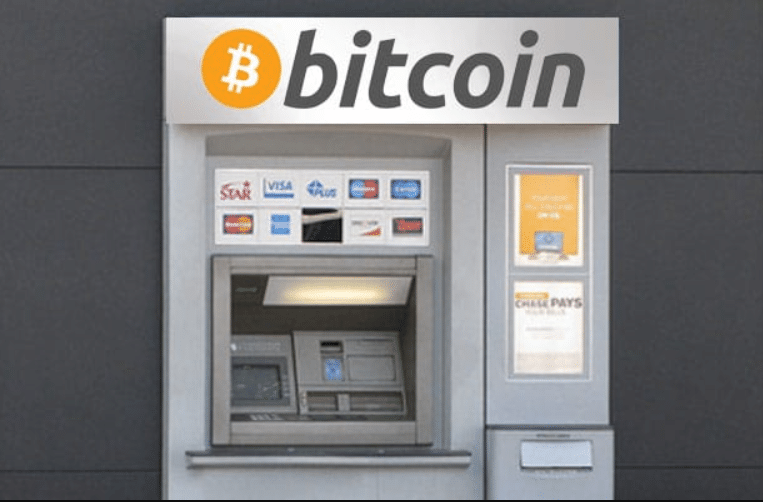 Bitcoin Latinum has partnered with crypto ATM operator OSO ATMs to install 100,000 ATMs in 50 US states.

According to the press release, in addition to bitcoins, it will be possible to buy Latinum tokens (LTNM) in crypto ATMs.

“We and OSO plan to install 25,000 ATMs by the end of January 2022. This partnership will allow residents of 50 US states to buy or cash out cryptocurrencies, which will further help the development of Bitcoin Latinum and the introduction of the LTNM token.”

The CEO of OSO ATMs says that the adoption of crypto ATMs is happening on a global scale and makes it easier for users to interact with cryptocurrencies.

“The use of crypto ATMs is becoming more common not only in the United States but also in other countries. In El Salvador, for example, cryptomate allow people to transact with bitcoin or convert it to fiat currency. Bitcoin Latinum aims to simplify the use of cryptocurrencies in the US and we are very proud to help them bring cryptocurrencies to a wider audience. “

Recently, the largest American retail chain Walmart has installed more than 200 Coinstar ATMs in dozens of its outlets in the United States.