“Slowly But Surely” After Surpassing Facebook, Tesla, Visa, Ali baba, Nivida In Market Cap, Bitcoin Is On Its Way To Beat Silver

As Bitcoin is a limited asset, with a total supply of just 21 million, analysts predict that the currency can match the gold in terms of market capitalization.

After spending a few weeks on the sidelines, bitcoin rose above $68,000, making a new all-time high.

This week bitcoin started bullishly it can be a week that promises for the BTC to reach new highs and soon crosses $70,000.

With this move, bitcoin came remarkably close to the market capitalization of the famous commodity, the precious metal, silver, with a market cap of $1.37 trillion. Bitcoin’s current market cap is $1.28 Trillion according to coinmarketcap.

Will Bitcoin reach the market value of gold?

Bitcoin recently surpassed the market value of companies such as Facebook, Tesla, Visa, Ali baba, Nivida and is now on its way to surpassing Jeff Bezos’ company, Amazon which market cap is $1.769 Trillion. 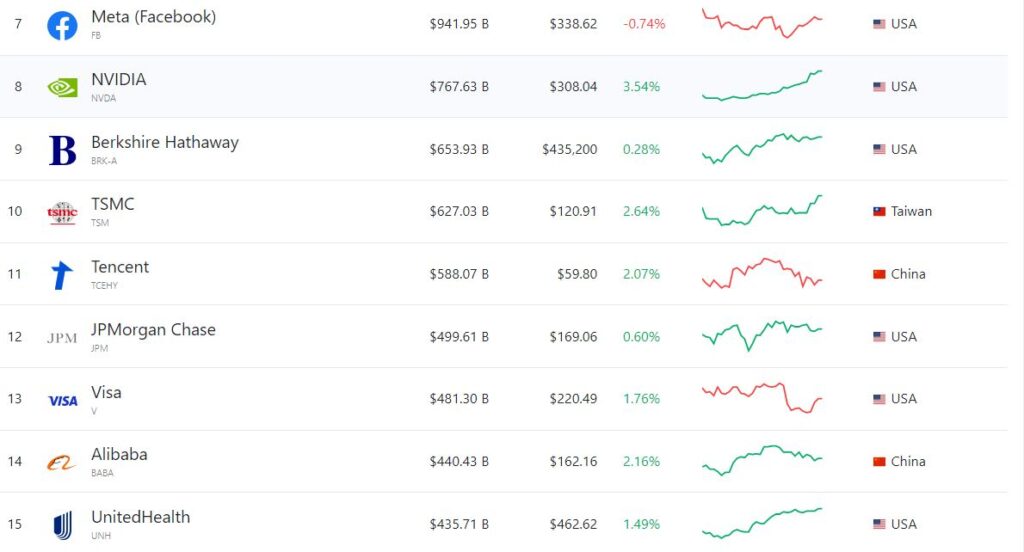 In terms of market capitalization, the GOLD has the largest cap asset worth $11.55 trillion, or 10 times that of bitcoin today.

Given bitcoin’s structure with a limited supply of just 21 million, analysts predict that the BTC will match the gold in terms of market capitalization in the coming future.

Already considered as digital gold by investors, the adoption of bitcoin is still low but with such a rising trend where countries like El Salvador are accepting BTC as legal tender, Bitcoin adoption will reach new highs in the coming years, So there is no doubt Bitcoin has all chances to surpass Gold in market cap, (“Slowly But Surely.”)