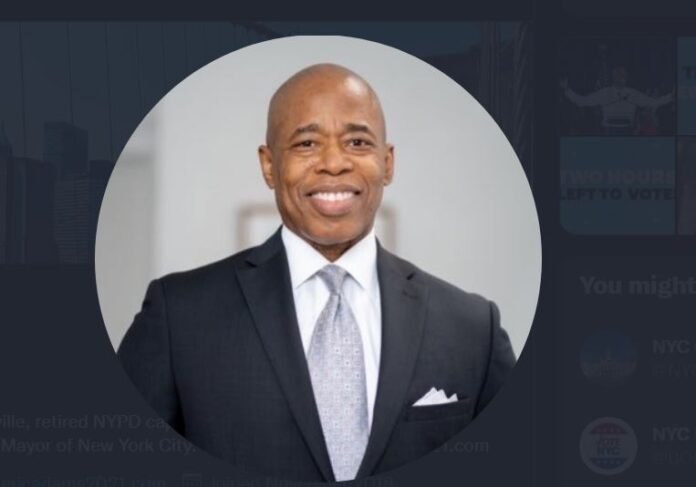 Democrat Eric Adams, who was elected as the 110th Mayor of New York City earlier this week, has announced that he’ll receive his first three paychecks in bitcoin.

In New York we always go big, so I’m going to take my first THREE paychecks in Bitcoin when I become mayor. NYC is going to be the center of the cryptocurrency industry and other fast-growing, innovative industries! Just wait!

Shortly after the election, Adams promised in an interview with Bloomberg to make New York a cryptocurrency-friendly city.

He said that Miami is doing great with MiamiCoin, We’ll watch it closely to see if we can make it happen.

In his post-election interview with Bloomberg, Adams pledged to make the city crypto-friendly. That could mean reevaluating hurdles to entry and the strict regulations for businesses that operate in New York. He stated that he was looking into what hinders the growth of cryptocurrency and Bitcoin in New York.

Adams also stated to Bloomberg that he was looking to create a friendly competition between himself and the Mayor of Miami in relation to crypto-friendly policies. He said that his staff is researching the possibility of implementing the CityCoins protocol in New York.

In Miami, Suarez is confident about the Miami coin and believes that it will earn the city around 60 million dollars in the next year.