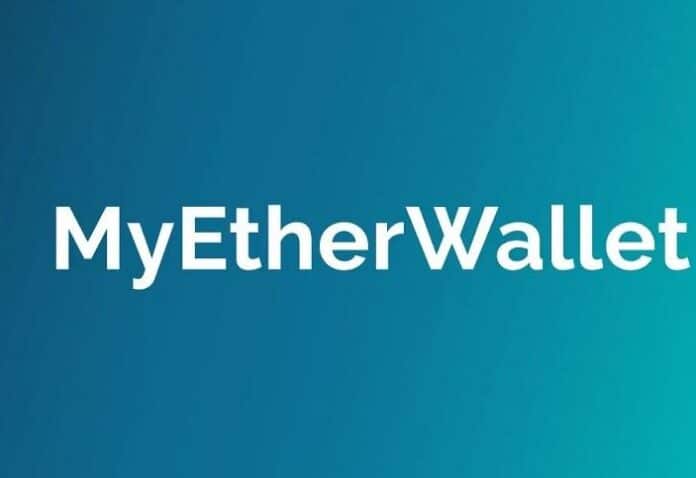 Read: Amazon Customers Will Be Able To Pay With Venmo, A Paypal Mobile Payment Service That Support BTC, ETH, LTC, and BCH

MyEtherWallet (MEW) reports that 13 non-fungible tokens (NFT) have already been created. The NFTs represent the Ethereum White Paper published in 2013, the ETH token presale in 2014, Ethereum hard forks, the launch of the Beacon Chain, and other important historical events of Ethereum.

“ETH Blocks are NFTs that represent individual blocks mined to the Ethereum blockchain. The unique images associated with ETH Blocks are generated based on the block’s data. Each block’s NFT can only be minted once and only on MyEtherWallet.com. Whether it’s a block that represents a milestone in Ethereum’s history, or one that has a secret and special significance to you personally — once you’ve minted it, no one else can get it.

Some blocks have a special significance for Ethereum, and won’t be available to mint on MEW. Blocks 1–10 will be reserved for Ethereum founders — those who contributed most to its creation and growth and made the Ethereum ecosystem we know today possible.”

Read: Goldman Sachs Says Ethereum Could Rise To $8000 By Year-End

“We wanted to provide users with an opportunity to learn about the milestones in Ethereum’s development. In addition to buying Ether or any other crypto asset based on the Ethereum blockchain, people will now be able to purchase NFTs of an entire ETH block.”

The MyEtherWallet wallet was launched in 2015, shortly after the launch of the Ethereum blockchain. Over the past ten months, the number of wallets has grown to more than 2 million. Previously, MyEtherWallet users were able to create NFTs by connecting the wallet to NFT marketplaces such as Rarible. With the new ETH Blocks feature, the MEW wallet can form its own ecosystem of non-fungible tokens.