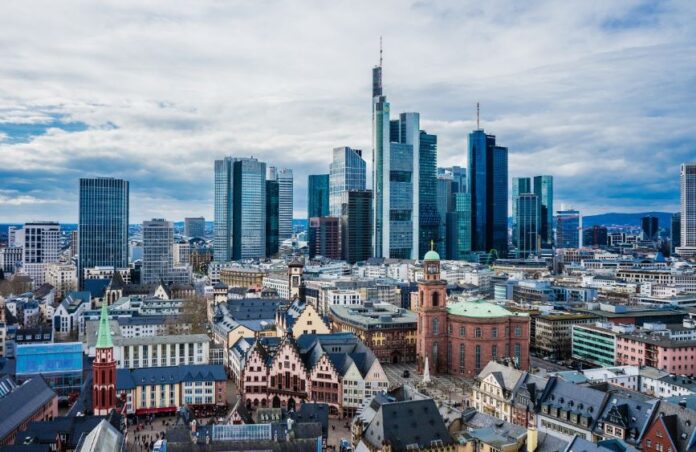 The Central Reserve Bank of Peru (BCRP) is partnering with the Central Bank of India and Singapore to develop their own digital currency.

“We are working on digital currency and participating in many projects with several central banks,” said Julio Velarde, President of BCRP.

Peru Central Bank is working on changes in the payment system. Velarde did not disclose further details but said that in eight years the world payment system will be completely different from the current one.

“We’re not going to be the first in CBDC because we don’t have the resources to face the risks, but we don’t want to be left behind,” he said.