Home Crypto News Analysis "As Long As $58.000 Holds, It's Just Some Profit Taking For Bitcoin" 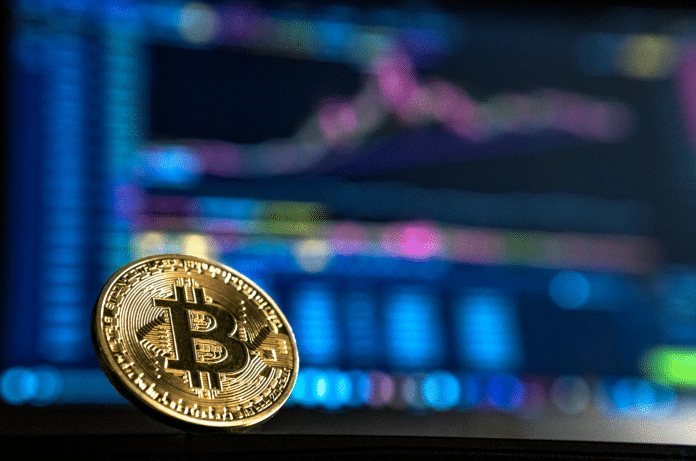 Bitcoin and other major ‘altcoins’ maintain their short-term bearish outlook on Thursday, following declines of up to 15% from recent highs at $69,000. These events led the queen of cryptocurrencies to trade at $58,500 on Tuesday.

Following this correction, considered “healthy” by many analysts, the crypto asset has consolidated around $60,000, moving in a tight range below $61,000 and the recent lows.

As for the ‘altcoins’, Ethereum leaves shallow rises, just like Cardano, Ripple, and Polkadot, in an attempt to stabilize their prices. The total market capitalization remains around $2.62 trillion.

“The drop appears to be related to excessive leverage in the system being removed,” Jan Wuestenfeld, an analyst at CryptoQuant, wrote on his blog, as reported by ‘CoinDesk’. “As long as the fundamentals of the chain do not change in these price corrections, the medium-term outlook remains bullish,” Wuestenfield added.

“Bitcoin is continuing to come under pressure this week and the correction could become more severe if we see a break of $58,000,” notes Craig Erlam, an analyst at Oanda. “This is roughly where it found strong support at the end of October and given how much it’s struggled to make major strides higher since it could be the catalyst for a deeper correction.”

“There’s been lots of good news for Bitcoin recently, be that the launch of ETFs or the Taproot upgrade and I wonder whether we’re now just seeing some profit-taking on those events,” the expert questions. “Both were expected, both were priced in, in advance, and with prices at record highs, it would be logical for some price correction to happen,” he adds.

“Sooner or later, every big rise has its adjustment/proportional correction phase,” states José María Rodríguez, an analyst at Bolsamanía. Despite the latest drop (of 15%), Bitcoin is still up more than 100% for the year.

“What the price is showing us is a sideways movement in the last month with support at $58,000 and resistance at $69,000 in round numbers,” continues the analyst. Technical indicators show a positive uptrend for Bitcoin, which means that buyers could remain active on pullbacks. However, the $63,000 to $65,000 price range could limit upside in the short term.

“And should it lose the base of this, the next support levels are found at the September highs (53,125) and the base of what appears to be a short-term bullish phase, now at approximately $52,000. All in all, nothing would have happened here, absolutely nothing,” concludes Rodriguez.