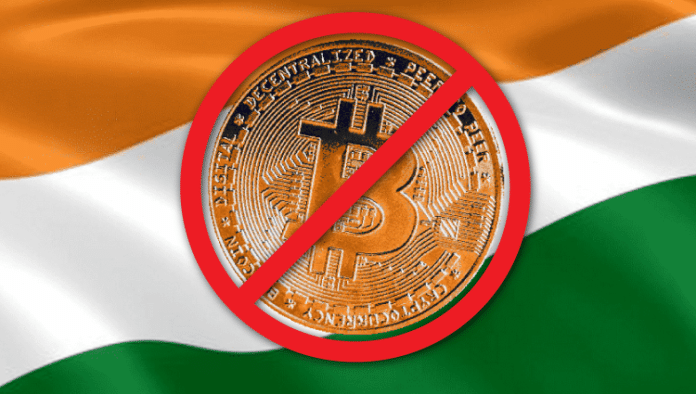 India’s Prime Minister Narendra Modi will make a final decision on the regulatory framework for cryptocurrencies amid conflicting views, the Economic Times reports.

The bill on cryptocurrencies was finalized by the Treasury Department, but certain parts of the government felt that more detailed discussions might be needed, according to the report. Officials will likely meet later in the day to reach a final consensus on the law, the report added. The draft law is to be presented in the current parliamentary session.

Earlier this week TheCryptoBasic reported that India is looking to classify crypto as financial assets. The new bill will give crypto holders a deadline to declare their digital assets holdings and meet any new rules. The bill is likely to use the term ‘crypto assets rather than ‘cryptocurrencies,’ and won’t refer to the central bank’s plan to create its own digital currency.

Violators can face a fine of up to 200 million rupees ($ 2.6 million) or imprisonment for up to one and a half years. The authorities consider setting a minimum threshold for investment in digital assets to protect small investors.

Citizens of India would be obliged to disclose information about their cryptocurrencies and transfer them to Bitcoin exchanges regulated by SEBI. Non-custodial wallets may be prohibited.

At the start, information about the ban of ” private cryptocurrencies”, provoked a short-term panic on local Indian crypto platforms.