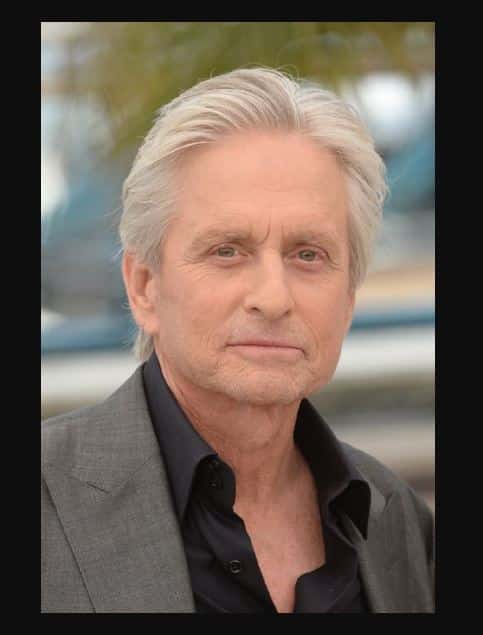 In his most recent performance, he participated in the sitcom “The Kominsky Method”, which ended in 2021 on Netflix. Furthermore, Michael has also been the director of several productions and carries an Oscar for his achievement as the lead actor in the Wall Street movie.

According to a press release Michael Douglas will give the Bitcoin award to young film stars: Actor Michael Douglas was announced in recent days as the Advisor and Guest of Honor of the Fourth Meihodo International Youth Visual Media Festival, an event started in Japan in 2018.

This will be the first time the event will be hosted by Meihodo’s American headquarters, in New York, on February 22, Michael will introduce the winner.

According to a press release, the festival’s theme will be “Dreaming Big in the Digital Revolution.” As a major event in the film industry, it attracted thousands of entries from over 100 countries.

Winners will win Bitcoin, and NFTs as exclusive prizes. The total prize pool is expected to be $100,000.

“This year, as we celebrate the next generation of film artists, and employ new awards features like NFTs and crypto, we’re incredibly honored and excited to be joined by Michael Douglas,” said James Zhang, Vice Chairman of Meihodo International Youth Visual Media Festival.

The statement Winners will be classified in the Grand, Gold, Silver, and Bronze categories. Each category winner will receive official NFT trophies through OpenSea. All NFTs will have unique digital representations of the posters submitted from the winning films, as well as the official signature of actor Michael Douglas.

Bitcoin was chosen by Meihedo as the award due to its global popularity as the main form of digital currency. This is the first event in the billion-dollar film industry to give out prizes in Bitcoin and NFTs, showing that the industry is already catching on to the possibilities.

“For the prize money, Meihodo will use Bitcoin, which was chosen for its global popularity as the premier form of cryptocurrency. Meihodo will mint official NFT trophies through the Open Sea NFT Marketplace. The trophies will be singular digital renderings of the submitted posters of the winning films and will also be stamped with the official signature of Michael Douglas.”

Last week, Netflix asked its fans what they thought of the NFTs, showing that it could also launch NFTs.