Home Crypto News Market SEC v. Ripple: Why the SEC Is Bent on Protecting Its Internal...

SEC v. Ripple: Why the SEC Is Bent on Protecting Its Internal Documents 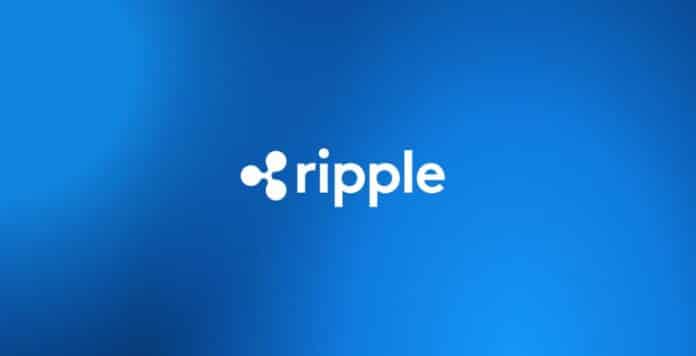 The cryptocurrency community has watched with anxiety the lawsuit between popular blockchain company Ripple and the United Securities and Exchange Commission (SEC).

Since the blockchain company and two of its executives, Brad Garlinghouse and Chris Larsen, were charged by the SEC for conducting unregistered securities offerings in December 2020, several developments have surfaced over this time.

For the majority of the lawsuit, the SEC has worked relentlessly to protect several of its internal documents from being used as a basis of influence of the Judge’s decision.

SEC’s internal documents like Hinman’s 2018 speech and the Estabrook Notes, are considered vital toward putting an end to the more than one year lawsuit.

However, the Securities and Exchange Commission has filed different motions to protect these “relevant” documents from being used, with the agency reiterating that they are protected by the Deliberative Privilege Process (DPP).

The SEC argues that the documents represent individual opinions, and thus cannot be used as public guidance.

Last week, the SEC also took advantage of a January 2022 DPP ruling, requesting that it need to redact documents from meetings between the agency and other third parties, a request that Ripple is yet to respond to.

The SEC’s quest to protect some of its internal documents like Hinman and Estabrook has raised suspicions in the cryptocurrency community, with many people believing that the move is beyond the reasons the agency gave.

Attorney Jeremy Hogan, a partner at the Hogan & Hogan law firm stated in a recent video stated that the SEC’s behavior toward protecting these internal documents is abnormal.

SEC Staff Concludes XRP Is Not A Security

The documents, especially Hinman’s 2018 speech, according to Ripple, analyzed the company’s native cryptocurrency XRP and concluded that the coin is not a security but a currency.

Interestingly, the SEC countered Ripple’s claims, stating that the information is personal and cannot be used as public guidance.

With the SEC bent on protecting these internal documents at all costs, Ripple is also planning to use a different approach to put an end to the lawsuit.

Recall that Ripple had a major victory over the SEC when the court denied the latter’s motion to prevent the blockchain company from using the Fair Notice Defense.

Following the win, Ripple can argue that it did not get any prior warning from the SEC that its cryptocurrency offering is a security.

Ripple is also pushing forward to move over to a summary judgment to enable the court to have its say on the matter.

Meanwhile, the SEC is not relenting, using different delay tactics to keep the lawsuit in the discovery phase.