ETH Devs Testing Proof-of-Stake On Ethereum, as Network is 690 Blocks Away from TTD 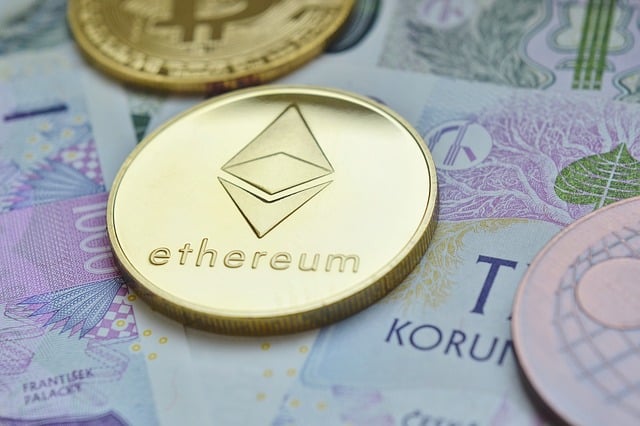 “We’re very close to a historical event,” says Ethereum dev Marius Van Der Wijden as Ethereum Proof-of-Stake (PoS) draws closer to going live. Before the full switch from Proof-of-Work (PoW) to PoS, the Ethereum network is about to set a record as the network that carried out the first-ever mainnet shadow fork.

At the time of the announcement, the network was less than 2 hours (~690 blocks) to the Terminal Total Difficulty (TTD). This is the accumulated sum of all blocks’ difficulty till the block you queried.

Ethereum is the major network for building apps, smart contracts, and now Non-fungible tokens (NFTs). It is also the blockchain upon which most altcoins were built, which means it supports a large number of transactions. However, the network’s capacity is small, so it can only process a small number of transactions at a time, resulting in congestion and high transaction fees.

As the PoS launch draws closer, devs and other users of Ethereum are hoping for a major shift in the network that will make it more reliable and cheaper to use.

Ethereum likely to retain its place

As a result of the issues with the PoW Ethereum network, a number of competitor networks have emerged, including Tron and Solana. These are able to provide similar services to Ethereum but at much lower costs and faster. In fact, they are expected to beat Ethereum in the near future.

With the upgrade to a PoS network, Ethereum may just be able to retain its place as the superior network for building dapps, smart contracts, and NFTs.