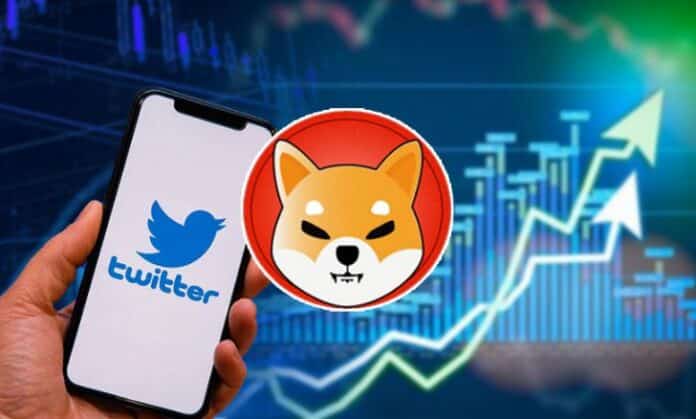 The announcement from Robinhood has broken the internet and Shiba Inu (SHIB) again become a trending topic all across social media platforms – especially Twitter.

As per the recent report published by Fiatom.io, the social dominance for Shiba Inu rose by 57.5% during this week.

🚀@Shibtoken is a project with an amazing community, steady growth, and great potential🔥#SHIBARMYSTRONG #shibainu #cyptocurrency

The main reasons are:

On Tuesday, Robinhood, an American financial services company headquartered in Menlo Park, California recently declared the listing of Shiba Inu on their platform. This development seems to have given birth to a new wave of hype for SHIB.

Shiba Inu is now available to trade on one of the leading exchanges in terms of users. Robinhood has over 22 million registered users. This could potentially introduce SHIB to the new people who wanted to get their hands on the most popular dog-themed cryptocurrency while remaining loyal to Robinhood only.

Launch of SHIB: The Metaverse

SHIB is making great progress day after day. The execution strategy is so strong that it’s not even been a year and has introduced so many developments to the ecosystem like SHIB: The Metaverse.

SHIB: The Metaverse was first introduced by the team as a surprise announcement on January 24, 2022. Just after 75 days of the introduction, the team now has finally declared the official launch of its own Metaverse. The land sales Bid Event is now undergoing and will end in less than 72 hours.

LEASH holders have been provided an exclusive excess to the map in this event. The war for land acquisition in SHIB: The Metaverse is at its full peak right now. The bidding event already has surpassed over 4500+ transactions, as per the recent report. This is how fast the execution of the team is.