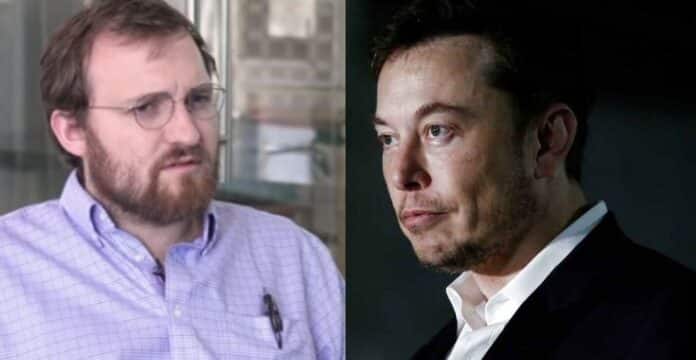 Elon Musk, the CEO and founder of Tesla, has disclosed in a recent tweet that he plans on eliminating spambots on the popular microblogging platform Twitter once the board approves his $43 billion bid.

“If our Twitter bid succeeds, we will defeat the spam bots or die trying,” the American electric car company owner said.

If our twitter bid succeeds, we will defeat the spam bots or die trying!

Musk also added that he will also proceed to authenticate all humans in a bid to eliminate Twitter spambots.

Twitter bots are mostly used to send automatic replies, like posts, retweets, and send customized direct messages by users. However, in recent times, illicit actors are adopting the tool to make scam posts, to lure unsuspecting victims into investing in malicious projects.

Musk had earlier noted on April 14 in a TED talk that he would have gotten over 100 billion units of Dogecoin (DOGE) if he had been paid for every scam post he has seen on the popular microblogging platform.

“If I had a Dogecoin for every crypto scam I saw, we’d have 100 billion Dogecoin,” Musk added.

The billionaire investor noted that a top priority he would have once his Twitter bid gets approved is to eliminate the spambots and the illicit actors behind the act.

In a similar development, Charles Hoskinson, the CEO, and founder of Input-Output Global (IOG), the organization responsible for conducting research and development on the Cardano ecosystem, reacted positively to Musk’s ambition to combat spambots on Twitter.

Recall that Hoskinson had disclosed his willingness to partner with Musk to develop a decentralized social media platform if Tesla’s boss’s Twitter bid gets rejected.

Meanwhile, Musk is still awaiting a response from the Twitter board for his $43 million bid to acquire a 100% stake in the company.

Musk, who has a 9% stake in Twitter, noted that the board’s economic interest does not align with that of shareholders, given that the combined Twitter board members hold a paltry percentage of the company’s shares compared to investors.