Tesla’s Elon Musk Joins Twitter Board, What’s in it for Dogecoin? 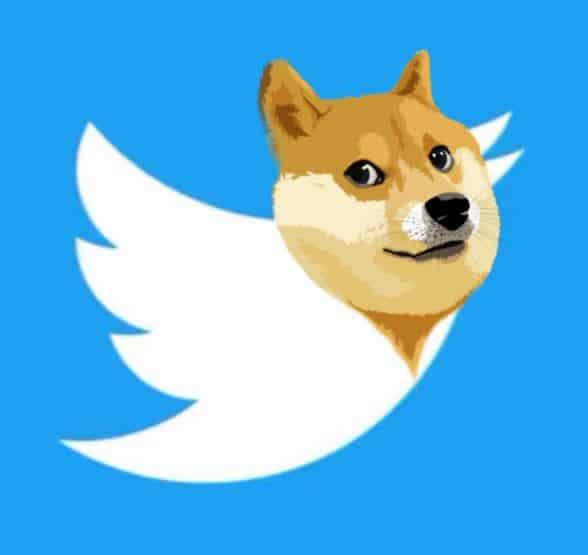 Dogecoin lover and well-wisher Elon musk is now a board member of Twitter.

The news about Tesla’s CEO Elon Musk buying a nearly 10% stake in Twitter has been making the rounds. Shortly after that, Twitter CEO Parag Agrawal announced that Musk would be joining the Twitter board of directors for two years.

BREAKING: Twitter to appoint Elon Musk to their board of directors and shares are up on the news.

This makes Musk the biggest shareholder in the company and now one of those responsible for decision-making concerning Twitter. However, the crypto community is only interested in how this appointment will impact Dogecoin and the entire crypto space.

For starters, Elon has been a significant figure on Crypto Twitter. He has also been an investor, buying $1.5 billion worth of Bitcoin. He is also fondly referred to as the father of Dogecoin. Musk’s influence is responsible for Dogecoin’s price adventures to a large extent. He recently announced that Dogecoin could be used to buy some of Tesla’s merchandise, another breakthrough for the top meme coin.

Musk will likely add Dogecoin to Twitter’s tipping service just like Bitcoin. If this happens, the coin may see more good days as it will have a broader user base.

Before now, immediate past Twitter CEO Jack Dorsey was the only major Twitter shareholder interested in crypto. In fact, he resigned his position as CEO of Twitter to focus on his Bitcoin project, The Block.

With Musk becoming the highest shareholder and board member, there are now two major shareholders of the company in crypto. Whether he will bring Dogecoin into Twitter the same way, he got it into Tesla.

Dogecoin has gone up over 8% in the last 24 hours following the new developments. This brings the price to $0.1611. The meme coin rose to an all-time high of over $0.68 in May 2021. Since then, the price has plummeted to reach the current level with so much uncertainty for the future. Will Musk use his position to influence its growth once again?