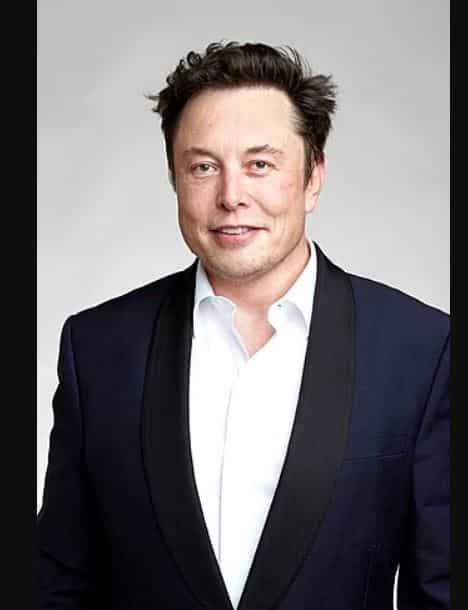 The Twitter board is poised to accept Elon Musk’s bid for the company today.

Following reports that the Twitter board is seriously considering Elon Musk’s bid to acquire a 100% stake in the microblogging platform, people familiar with the matter have told Reuters that the board is poised to agree to the Tesla’s executive’s offer of $43 billion for the company.

According to Reuters, Twitter’s board will reportedly make an announcement today about the acceptance of Musk’s bid after it has met and recommended the transaction to the company’s shareholders.

Meanwhile, attorney John Deaton has disclosed that the Twitter board has been forced to consider accepting Musk’s offer because of the proposals’ legal implications.

If they didn’t agree to it, there would’ve been massive lawsuits claiming breach of fiduciary duties. These lawsuits would’ve had real teeth. https://t.co/KkudyWzAZW

However, there is a possibility that the deal may collapse at the last minute. At the moment, everything seems to be going in Musk’s favor as Twitter has not been able to secure a go-shop provision under its agreement with the Tesla exec, a move that would potentially allow the board to source for other bids once a deal is signed.

Per sources familiar with the matter, if the board gets a better offer than the $54.20 per share bid, Musk is proposing, it would be forced to accept the bid from the new buyer.

However, the board will have to pay a break-up fee to Musk, a Bitcoin proponent, the sources added.

Both the board and Musk are yet to comment on recent developments. At press time, Twitter stocks are up 4.5% in New York pre-market trading, as shareholders seem excited about the development.

Recall that Musk is committed to acquiring Twitter as part of an effort to promote free speech on the platform and to protect the interests of shareholders over the board, who own an insignificant amount of the company’s stock.

Musk, who disclosed that he may be forced to reconsider his 9% holdings of the company’s stock if his $43 billion bid is rejected, noted that he will also deploy an alternative plan.

Part of the plan is to launch a decentralized social media platform that will use Dogecoin (DOGE).

Last week, Musk pushed the board to take his deal seriously by disclosing a financial package that would back the deal, a move that prompted shareholders to call on the board to accept Musk’s offer.