Will the Market Make a Positive Reversal as Tether Mints 1 Billion USDT? 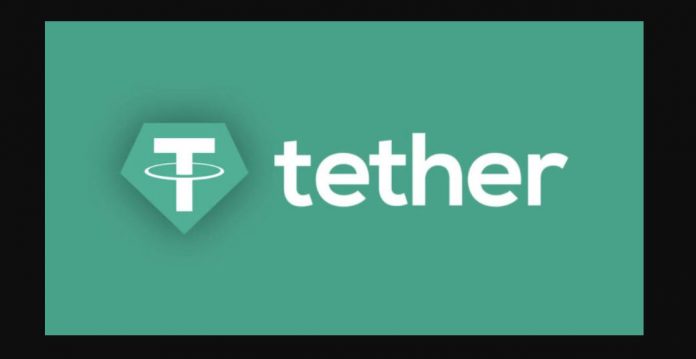 Following the recent downtrend in the cryptocurrency market, there has been surging demand for Tether (USDT), with investors looking for means to mitigate the impact of the current dip.

In a bid to meet cryptocurrency investors’ demand, the biggest stable coin issuer by market capitalization, Tether, has minted a whopping $1 billion worth of USDT.

The most recent minting exercise of $1 billion USDT was done on the Tron blockchain, which is currently the most demanded form of USDT.

It is noteworthy that the recent USDT minting comes as numerous investors opting to convert their cryptocurrency holdings to stablecoins amid a massive price decline to avoid suffering further losses.

The cryptocurrency market has suffered major losses since last week after the Federal Reserve announced a hike in interest rates in a bid to reduce rising inflation in the United States economy.

Aside from stablecoins, all cryptocurrencies, including Bitcoin (BTC) and Ethereum (ETH) have shredded a significant percentage of their value.

In general, the entire cryptocurrency market has been down nearly 7% in the last 24 hours, suggesting how badly digital currency investors are hurt.

Meanwhile, the fact that the cryptocurrency market has been on a downtrend since last week does not imply that all investors are converting their holdings to stablecoins.

Some traders who missed the previous opportunity to make an entrance into the cryptocurrency market when the prices of assets were low saw the current dip as an opportunity to increase their crypto holdings.

With the price of cryptocurrencies currently low, many traders are converting their fiat to the stablecoin, especially on peer-to-peer platforms for the purpose of buying different digital currencies.

As reported, Cardano whale investors embarked on a buying spree for the eighth-largest cryptocurrency, as 757,000 addresses purchased a combined 37.4 billion ADA.