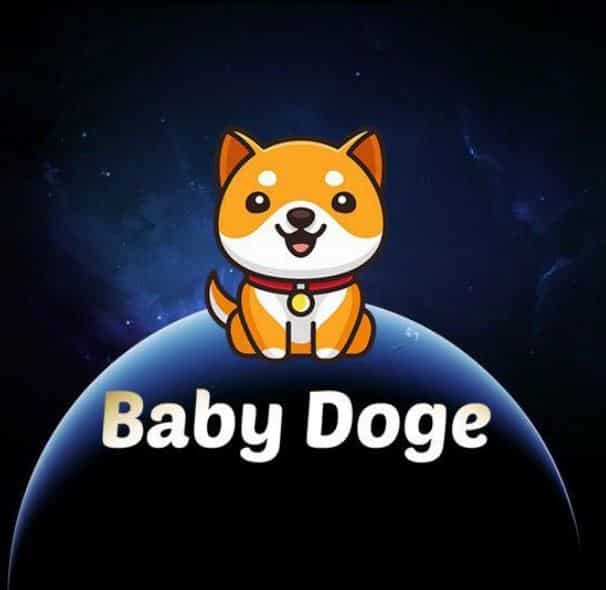 The much-anticipated BabyDoge Mobile has finally been unveiled in New York.

The team behind the famous meme coin project Baby Doge has announced that its BabyDogeMobile adoption unit has made its debut in New York City over the weekend.

The BabyDogeMobile made its first appearance at the ADOPT-IN-THE-PARK event at Wollman Rink in NYC, which further shows the team’s commitment to saving homeless dogs.

According to a video announcement by the team, BabyDogeMobile featured the BabyDoge logo on the automobile, displaying different species of dogs that have been rescued so far, making them available for adoption.

As announced by the team, the initiative is focused on helping homeless dogs find “a healthy and happy home,” which is part of efforts to make a significant impact in the lives of these animals.

“Crypto may be down, but the impact we can make remains today. Proud to see a difference being made possible by #BabyDogeArmy & @AnimalLeague,” BabyDoge said in a recent announcement.

Crypto maybe down but the impact we can make today remains.

Recall that the Baby Doge community has discussed the initiative for more than a month across various social media platforms.

In a bid to achieve the goal of the BabyDogeMobile, the team partnered with Animal League for the initiative and raised $400,000 via the sale of its latest NFT collection.

The Baby Doge non-fungible tokens were launched ahead of a public minting exercise for whitelisted users on April 20, 2022.

As with other NFTs, the Baby Doge collection is developed on the Ethereum blockchain as an ERC-721 token.

“Honored to announce that our NFT Collection has generated $400,000 that we are donating to our charity partners! Amazing impact made by the community to help save dogs,” the Baby Doge team announced after completing the first NFT sales.

Honored to announce our NFT Collection has generated $400,000 that we are donating to our charity partners!

Amazing impact made by the community to help save dogs!#BabyDoge @ASPCA @HumaneSociety @BestFriends @AnimalLeague pic.twitter.com/HiDqXrJoaj

Launched in 2021 on the Binance Smart Chain (BSC), Baby Doge is focused on the objective of saving many pets globally and giving them new homes that will make a major impact on their lives.