Home Press Release Is it Possible to Recover Funds From a Cryptocurrency?

Is it Possible to Recover Funds From a Cryptocurrency? 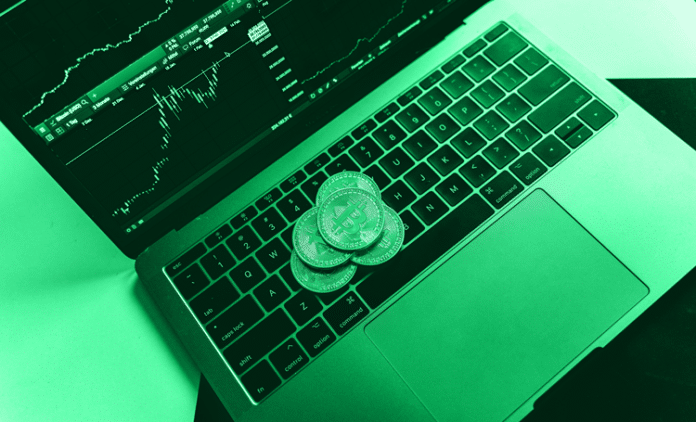 Cryptocurrency is the digital platform to exchange, invest and save money. It has multiple investors who pursue the users to buy their stocks, cryptocurrency and financial assets. The users then either save their assets in the software’s known as “hot wallet” and the hardware devices called “cold wallet”. The scammers are often covered in the mask of investors.

They try to pursue the sellers to sell them their financial assets or cryptocurrency. Later, they trap them and hack the cryptocurrency account. The company works on the technique of blockchain, where the personal data is in the form of blocks and sequentially related to each other.

Further, each block has a separate and specific code that distinguishes them. The blocks are called hash and they are added in chronological order, making sense of the collections of information, the blocks, which then generate money.

In order to sense, whether the cryptocurrency website you are accessing is valid and legit. The users should gain knowledge of their way of operating financial transactions. The detailed tracking of the information and data included in the operations of a cryptocurrency should be preferred as it will be easier to trace the scammer.

How to recover from cryptocurrency?

The recovery of money after the scam becomes difficult and sometimes not possible due to digital platforms being a pyramid, a loop within a loop. Thus, there are precautionary steps one could take in order to follow and get the money back. The Claimers fulfill its duty to inform the audience with knowledge of protection from cryptocurrency scams.

The primary step should be to contact the nearby police station. It is essential for the scam to be recorded for the victims as well as for society’s protection. The legal way to fight against scammers is crucial to stopping scammers.

3. Notify the company for security of personal information and assets

The company which you are accessing for the purpose of exchanging money, investing and saving often has trackers which trace the sending and receiving of monetary transactions. The company does have access to trace the scammer’s account and follow the victims’ money. Therefore, the cryptocurrency company should be immediately contacted and put into action to save them from further loss.

4. Check for Malware in your gadgets

The Scammers often steal the personal information which assists them in accomplishing their goal. They use several tricks and techniques in which they make the victim click on the link which installs the virus in the sufferer’s gadgets.  The internal and personal details make the scammer get access to the victims’ cryptocurrency account.