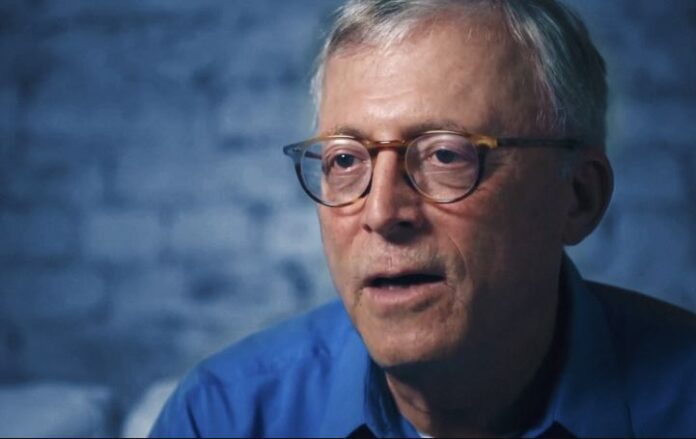 Coinbase has come under heavy attack for its recently published Q1 2022 financial report as the exchange moves swiftly to dismiss users’ fears.

Recall that late yesterday, Coinbase published the financial report for the first quarter of 2022, which saw the San Francisco-based exchange record its first net loss of $430 million since the company went public in April 2021.

The report showed that Coinbase recorded a 27% net loss from the $1.6 billion recorded in Q1 2021 to $1.17 billion in this year’s first quarter earnings.

As expected, the report did not go down well with Coinbase investors, which saw the company’s stock value dip 16% to $61 from yesterday’s high of $73, moments after the earnings call was made.

The negative performance of the general cryptocurrency market since the beginning of the year has contributed majorly to Coinbase’s recent net loss; however, critics still took out time to slam the exchange following its net loss.

Coinbase’s 27% first quarter net loss was not the only thing that caught the interest of many as an excerpt in the financial report seemed to have triggered the cryptocurrency community.

According to the disclosure made by Coinbase in the Q1 2022 financial report, the exchange noted that if it goes bankrupt following its losses, it would hold customers’ assets as its property and consider them as general unsecured creditors.

“In the event of a bankruptcy, the crypto assets we hold in custody on behalf of our clients could be subject to bankruptcy proceedings. Such customers would be treated as our general unsecured creditors,” an excerpt from the financial report read.

One of the critics who took out time to condemn the exchange is none other than Peter Brandt, a veteran futures trader who has constantly weighed in on crypto-related topics, especially the prices of different assets.

Brandt called the attention of Coinbase’s customers to the report circulating on the popular microblogging platform Twitter, asking them to close their accounts on the exchange and “flee.”  He argued that if Coinbase goes Bankrupt users’ bitcoin will no longer belong to them.

SCAM ALERT
Attention @coinbase customers
If this does not fully disclose the scam that is Coinbase, then nothing will
Summary
1. You buy and hold $BTC on Coinbase @GDAX_Support
2. Coinbase goes bankrupt
3. Your Bitcoins no longer belong to you
Close your accounts and flee https://t.co/1PR5QIVFi5

Meanwhile, Coinbase CEO Brian Armstrong has come to the defense of the exchange and cleared the air about how the San Francisco-based trading platform holds users’ crypto assets.

Armstrong assured the public that their funds are safe as always, adding that the popular trading platform has no bankruptcy risk.

The Coinbase CEO added that the disclosure, which has raised eyebrows, is in relation to a recent SEC requirement dubbed SAB 121 that required the disclosure of public companies that hold crypto assets on behalf of third parties.

“We believe our Prime and Custody customers have strong legal protections in their terms of service that protect their assets, even in a black swan event like this,” Armstrong said.

Notably, the exchange will update its users’ terms so that it will guarantee clients of their protection at all times, even in a “black swan event.”

He noted that the disclosure is important because legal protections for crypto assets have not been tested in court, adding that there is a possibility that a court may decide to consider clients’ assets as part of a firm in bankruptcy proceedings regardless of whether customers are harmed.

1/ There is some noise about a disclosure we made in our 10Q today about how we hold crypto assets. Tl;dr: Your funds are safe at Coinbase, just as they’ve always been.