Cardano Founder Welcomes Newcomers to Their First “Cryptowinter,” Says the Phase May Take Weeks Or Months To Pass 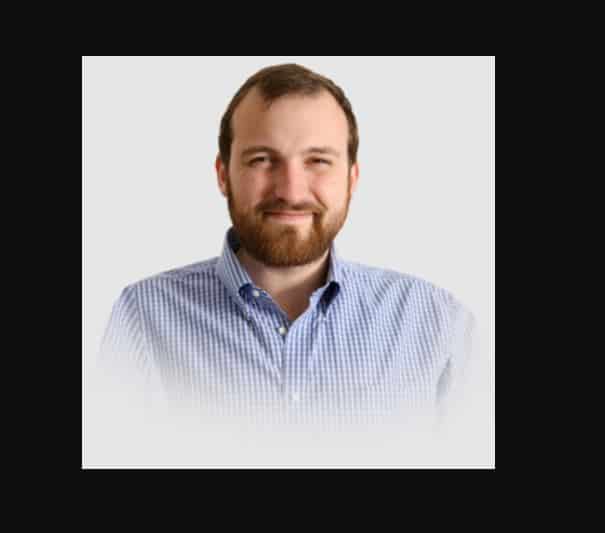 Despite the recent market downtrend, Hoskinson is optimistic that the phase will pass in the coming weeks.

In one week, over 30% of the total market valuation has evaporated into the air following the interest rates hike announcement made by the Federal Reserve to cushion the effects of the rising inflation on the U.S. economy.

Aside from stablecoins, all cryptocurrencies have recorded significant losses, as many traders are forced to capitulate due to the losses incurred. The recent dip may not be taken to heart by veteran traders because it is no longer new to them.

However, newcomers who are yet to see the other side of the market in the past few months have embarked on a series of panic selling.

Charles Hoskinson, the founder and CEO of Cardano, has taken to his personal Twitter account to welcome new cryptocurrency traders to their first “cryptowinter.”

According to the Cardano boss, the recent market situation is not new to him since he has been in the industry since 2011, and has seen numerous “cryptowinters” that have hit him like a “cold ice bath.”

Hoskinson noted that the market is currently in the “panicked blood in the streets phase,” and the massive price swing will be ending soon.

Hoskinson Is Optimistic About the Market

He predicted that after the end of the “cryptowinter,” which will end in weeks or months, the cryptocurrency market will record a sensational surge.

“It clears in weeks to months as a bottom is found. Then a long climb up the ladder,” Hoskinson said on the microblogging platform while adding a link to the soundtrack of the popular American series Game of Thrones.

If this is your first cryptowinter, then welcome. Been through many since 2011 and they always hit like a cold ice bath. We are in the panicked blood in the street phase. It clears in weeks to months as a bottom is found. Then a long climb up the ladder https://t.co/R1QMF0NgRI

This comes less than 24 hours after the Cardano boss urged investors to be resilient irrespective of the ongoing market downtrend that has seen different assets shred huge gains in the past week.

The native cryptocurrency of Cardano, ADA, is down 33% in 24 hours, with the asset class still yet to discover its local bottom.

At the time of writing, the global cryptocurrency market cap is around $1.22 trillion, representing a dip of 20% in the last 24 hours.

As of yesterday, the total cryptocurrency market cap rose as high as $1.4 trillion; however, today’s trading activities have not favored the volume.

Over the last 24 hours, a trading volume of $287 billion has been recorded.