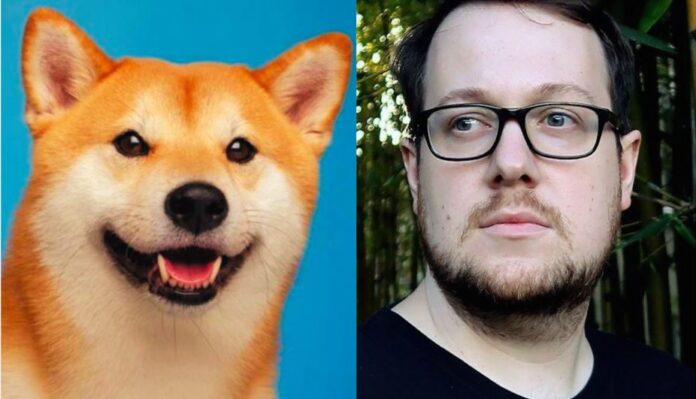 “Tech Bro Of All Tech Bros”

“tech bros operate in a bubble where they all read the same game theory book and think they understand everything about human nature. They don’t know how humans really behave outside of their bubble when they design things that is why you shouldn’t blindly listen to them”

He referred to him as “the tech bro of all tech bros.” According to Billy Markus, tech professionals in the crypto space have often been seen in a bad light by people because a lot of them are ill-mannered in how they engage the community.

He shared a tweet where Do Kwon was responding to someone pointing out an attack vector to demonstrate his point. Apparently, Do Kwon didn’t seem to be keen on engaging positively.

here’s the tech bro of all tech bros responding to someone mentioning an attack vector https://t.co/yk7xj5ckjG

It’s worth noting that Do Kwon is the founder of TerraUSD (UST), the stablecoin that is currently in the gutters after being attacked. The attack has also affected Terra Luna. Billy Markus says he doesn’t like hearing or reading anything to do with Luna these days.

sorry, just every time i read more about UST and LUNA i get more triggered

like, it’s quite literally the stupidest thing i have ever seen in my life

Terra Luna is currently at position 230 and trading at $0.000038. In April, the same coin was trading at around $119. Billy isn’t the first popular crypto player to slam Luna. A few days ago, Peter Brandt did it.

The crypto market seems to be making efforts to scare away the bears after a sudden bearish move that has seen the majority of the coins lose their value in double-digit percentages. Currently, some are recording small wins here and there, although they have a long way to go before they can cover the loss. The markets are still red, but one Billy Markus has intimated that he still feels joyful when he sees tips being shared online.

In a tweet, Billy was particularly happy about Dogecoin, especially since he’s a co-creator of the now popular meme coin. The sharing of Dogecoin tips on Twitter is keeping Billy hopeful despite the current market hardships.

seeing #dogecoin tips flying around twitter, even during this super down depressing market, fills me with much joy

A look at the data on CoinMarketCap reveals that DOGE is currently at position 10 and trading at around $0.088. This records a 16% price increase over the last 24 hours. However, the coin is still posting a 7-day decrease of 30%. Going on, Billy Markus had a few words to throw at some unruly “tech bros.”