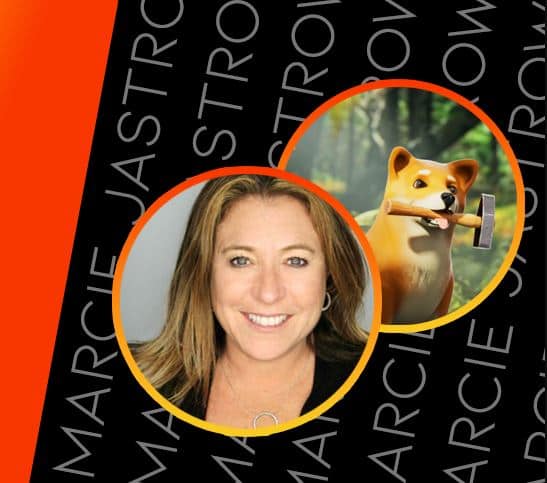 The dog-themed project has added a veteran entertainment expert to the team that will oversee its metaverse project.

Shiba Inu is committed to making its metaverse project one of the best in the cryptocurrency industry as it announced the addition of a media veteran to its virtual reality project team.

According to a Shiba Inu blog post, Marcie Jastrow, who has over 20 years of experience in the entertainment industry, has been added to the team that will oversee SHIB: The Metaverse project.

Commenting on the development, Jastrow said:

“It is quite an honor to be a part of such an amazing project.  The ShibArmy is truly one of the most robust communities out there, I am thrilled to be able to help build and construct an amazing place for the whole community to explore and call their home.”

Her Responsibilities In Shiba Inu Metaverse

Jastrow is considered a perfect fit for the team due to her expertise in the media and entertainment industry.

Since the future of Shiba Inu’s metaverse project will bring about partnerships with other firms, Jastrow will use her expertise to guide these brand partnerships.

Part of her responsibility will also include providing a broad approach that will bring about a conducive environment where exceptional products and mouth-watering features can be delivered.

Following her appointment, the veteran entertainment expert will be joining other titans working on the Shiba Inu project.

Jastrow’s addition comes less than a week after Shiba Inu announced that it had appointed Craig Kessler to become its first Legal Counsel.

It is worth noting that prior to her appointment as a member of the Shiba Inu metaverse project, Jastrow has gathered more than 20 years of experience in different entertainment companies.

She also served as SVP of Sales for Technicolor Production Services and EVP of Sales at Laser Pacific among others.