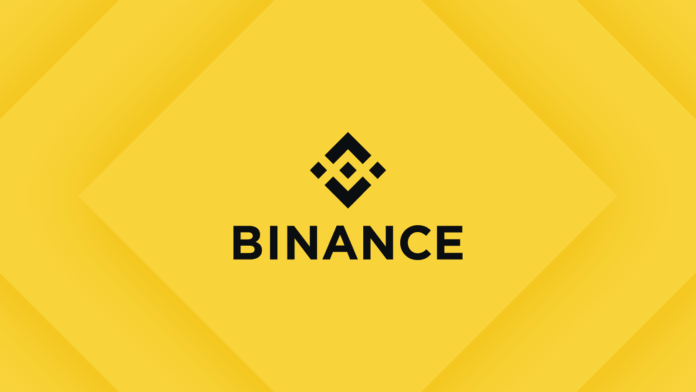 The Tezos network is implementing an upgrade and Binance exchange is preparing to support it.

Tezos (XTZ) has announced that it will be upgrading its network on 27th, June, 2022. The upgrade, dubbed “Jakarta 2,” will be the 10th upgrade the network has undergone. According to an update by Tezos, the upgrade proposal has already been approved by the community.

The upgrade will need support from exchanges like Binance. On its part, Binance exchange has issued a statement, saying that it will support the upgrade.

According to Tezos, the Jakarta 2 upgrade is meant to solve issues and flaws within the network. All reported bugs will be fixed to improve the efficiency and security of the network. These flaws could allow an attacker to manipulate and possibly stall the network if left unsealed. The Tezos team wants to prevent this from ever happening.

“we reported two critical bugs in the original Jakarta protocol proposal 11, affecting the implementation of the experimental Transaction Optimistic Rollups (TORUs) 9 feature. Fortunately, we have been able to confidently fix both issues”

Binance has already said it will play its part to support the upgrade. As such, all withdrawals and deposits for XTZ will be suspended prior to the upgrade and will be re-opened once the upgrade is in place and the network has stabilized.

However, XTZ trading will not be affected during that time. The exchange will also handle all technical needs for user accounts associated with Tezos.