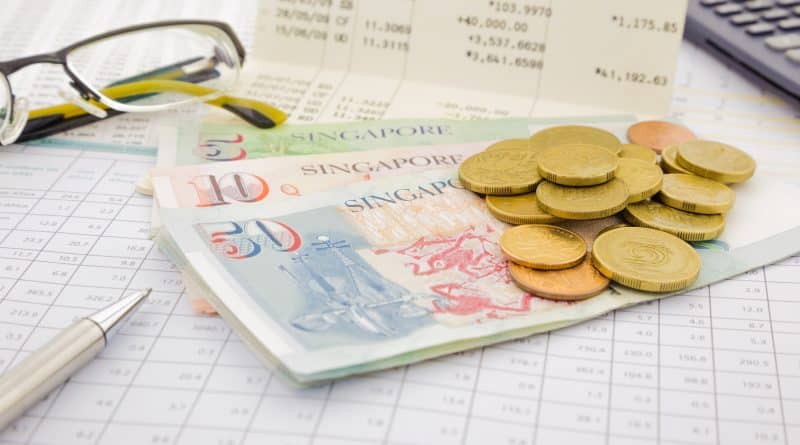 Paxos and BitPay intend to get the status of national banks in the United States.

Cryptocurrency company Paxos filed with The Office of the Comptroller of the Currency (OCC) The United States apply for a license of the national trust Bank. If approved, Paxos will become the first custodian of digital assets to be regulated as a” crypto bank ” at the Federal and regional levels.

“The OCC license will allow us to realize our mission to modernize the financial market infrastructure and ensure reliable movement of any asset at any time.”

At the same time, Bitpay, which specializes in cryptocurrency payments, wants to open a bank in Georgia. The Company is Focused on the capitalization Of Its new enterprise of $ 12 million.

The Atlanta Journal-Constitution issued a public legal notice on December 8 revealing that BitPay had applied to the Office of the Comptroller of the Currency (OCC) to become a federally regulated bank. The bank is named BitPay National Trust Bank and is headquartered in Georgia.

According to the submission, there would be a 30-day period for comment, during which all comments to the OCC license director could be addressed. The BitPay application revealed that the national bank’s market capitalization would be about $12 million. If BitPay becomes a national bank, it can circumvent the state-by-state regime to apply for a license separately to operate in each state.

On the same day, the stable coin publisher and the crypto services company Paxos also applied as a federal regulated bank in America. In the public document published yesterday, Paxos announced her intention to establish the Paxos National Trust and submitted its application to the OCC.

The application showed that the Paxos National Trust would operate from New York. If Paxos gets the federal banking license, it will complement her New York trust charter and the various other financial licenses.

Dan Burstein, Paxos’ general counsel, said in a blog post from the company that obtaining the national charter would make it easier for them to do business in other US states. For Paxos, this means they can focus their resources on building great products, as they have the flexibility to operate anywhere in the United States while meeting the highest regulatory standards. As with BitPay, Paxos’ application has 30 days for commenting before the OCC can proceed.

BitPay and Paxos are applying for national banking licenses because of the positive steps taken by the OCC acting auditor Brian Brooks earlier this year. Several months ago, Brooks announced that he would set up a licensed framework for fintech start-ups, including cryptocurrency companies. This would allow them to streamline their activities within the United States.