DASH Wants To Compete With Amazon And Google Cloud Service 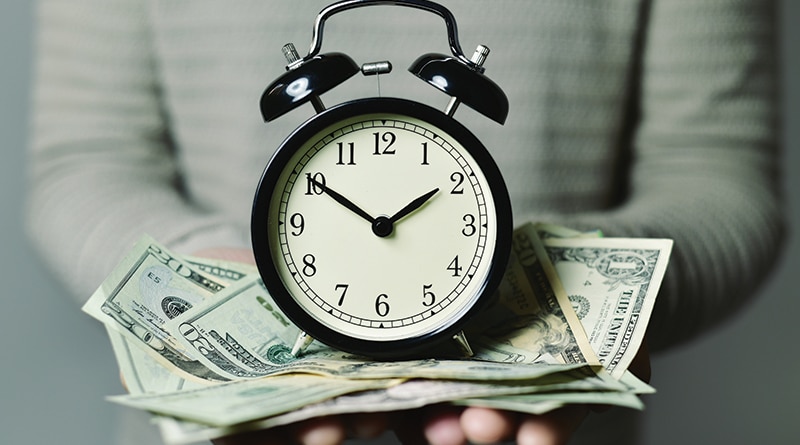 The Dash Core Group has announced new Updates that will renew the project from the ground up. Dash is to become a decentralized Cloud storage based on Blockchain technology.

The Dash Core Group (DCG) has announced the release of the Dash platform v0. 17 for the Testnet on 30 December 2020. It is intended to be an Alternative to Cloud storage applications such as Amazon Web Services or Google Cloud. In contrast to the services of Google and Amazon, Dash’s focus is on ensuring that user data is stored securely and not monetized for advertising profits. For this reason, the DCG expects some of the new Upgrade.

The DCG believes that the Upgrade is one of the most important steps in achieving the mission of the project. Over time, the v0.17 platform will enable developers and companies to offer financial solutions that are secure, reliable, decentralized and usable for everyone.

In addition the new protocol Update also includes new features for full-light Clients and the DashPay App. In addition, DashPay will move into the public Alpha testing phase and will be integrated with the Dash platform.

DCG plans to publish detailed plans for the mainnet Roadmap later this month. The Roadmap is intended to inform about how much work remains to be done for the mainnet release of the Dash Platform Protocol v0.17 and when the protocol will be made fully accessible to the Mainstream.