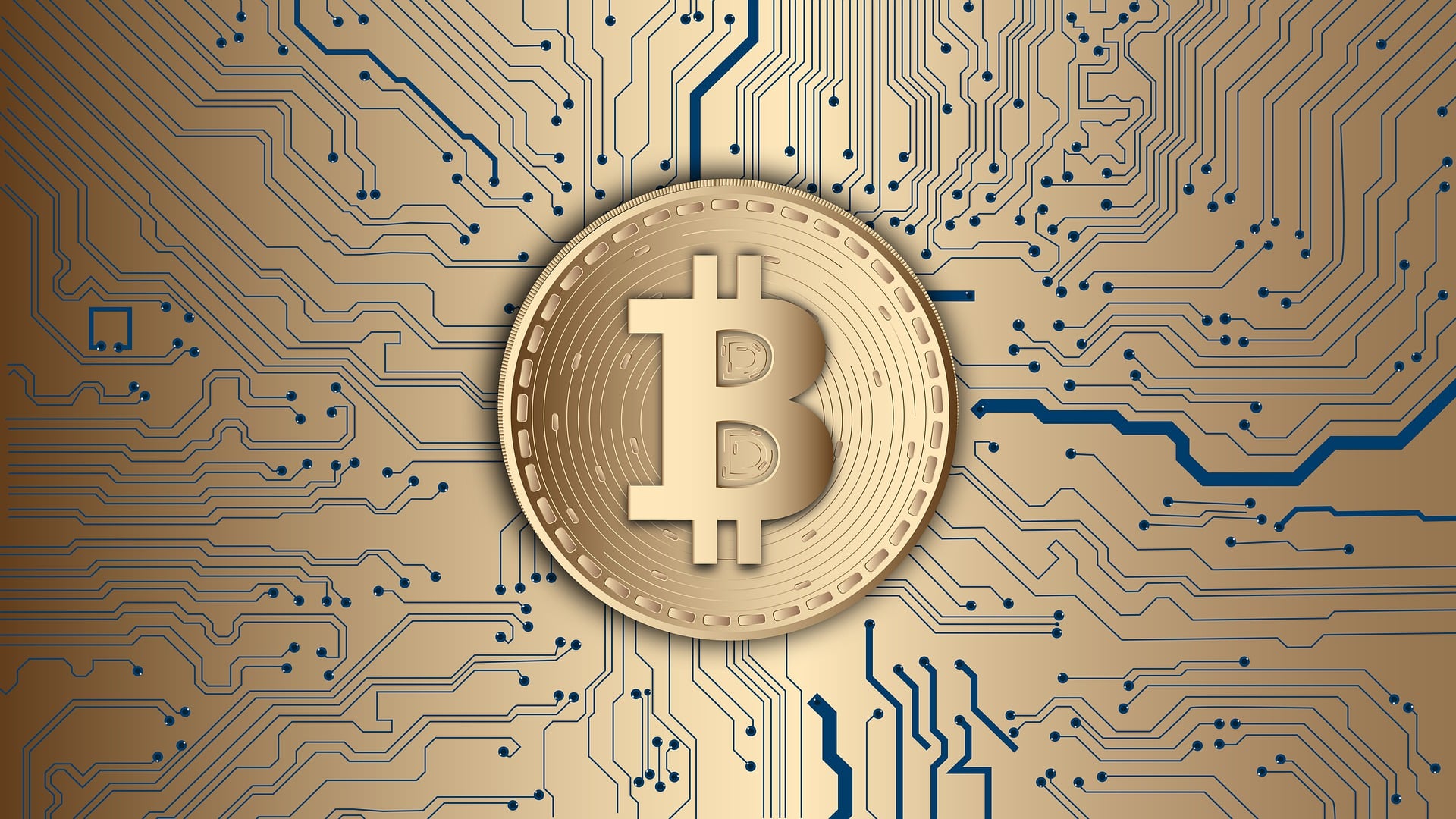 Twitter’s head of finance, Ned Segal, said that the company may consider Bitcoin as a reserve asset and is ready to pay employees salary in BTC.

Segal explained that if employees or customers ask to transfer funds to them in BTC, the company will be ready to consider this idea. Twitter is going to approach this in a meaningful way, but the company has not yet made specific changes.

Given that Twitter CEO Jack Dorsey has always been a Bitcoin supporter, calling it “the future of Twitter,” this initiative may soon be implemented.

Segal’s position echoes the opinion of Grayscale CEO Michael Sonnenshein, who believes that large corporations will follow the example of Tesla founder Elon Musk and will invest in Bitcoin. Indeed, many companies that doubt Bitcoin are beginning to realize its potential.

David Wachsman, CEO and founder of Wachsman, also believes that Musk’s investment in the first cryptocurrency will significantly accelerate its adoption by institutional investors. Therefore, there is a high chance that crypto assets will be legalized.

Waxman added that institutions are already showing fear of missing out (FOMO), and with a high probability, many institutions will also start buying Bitcoin.

Square, a sister company of Twitter, has already invested $50 million in crypto assets to expand its economic opportunities. In addition, last year, the cryptocurrency division of Square began to develop tools that will allow developers of Bitcoin wallets to implement the Lightning Network in their products.