IOTA In Talks With US Government About Vaccination Passport 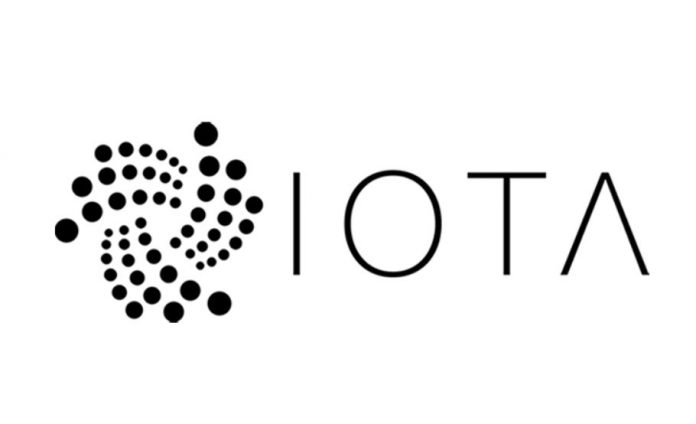 The IOTA Foundation is in conversation with US partners, including the government, about an iota-based vaccination passport.

Last Wednesday, the IOTA co-founder, named Dominik Schiener, held a Ask Me Anything (AMA) session. In it, he gave in-depth insights into the strategy of the IOTA foundation.

Schiener revealed that the full beta of the identity protocol would soon be released. He said that IOTA is working on a vaccination passport discussed with American partners.

He stressed that building relationships with large companies is a long-term process.

When it comes to large companies, the innovation cycle is not the same as CRYPTO, where things change every day. Companies are used to one-year product cycles. Usually, the first contact until a non-disclosure agreement takes about six months.

IOTA wants to work with some significant partners

The co-founder of IOTA stated that the company changed its strategy for business adoption last year. They want to focus on a few big companies to get the ball rolling:

Building relationships takes time. We want to continue with business partners and a few companies that we know and think these pilot cases can further increase awareness and acceptance of IOTA. That’s why we are now focusing very much on collaborations with Dell and working very closely with Zebra and a lot of others that have not yet been announced.

In response to a question about how the IOTA Foundation plans to engage large companies as Infrastructure Partners, Schiener said:

I think it’s good if one or two large companies announce that they need IOTA tokens. This can cause a ripple effect on other companies. They’re going to realize that acquiring IOTA tokens makes sense. Iota is also an investment against inflation.