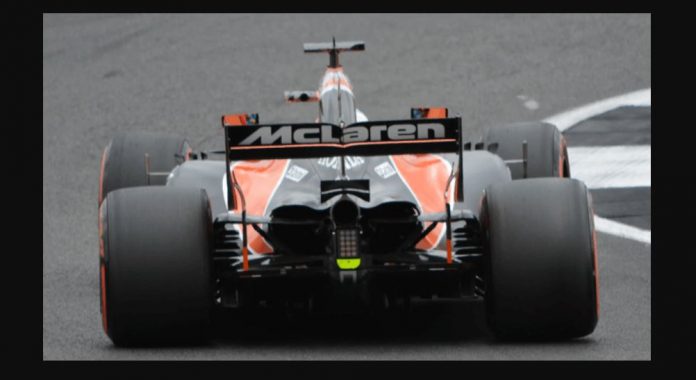 McLaren Racing, the famous Formula 1 team, is going to release its  fan token in collaboration with Bitci.com, a Turkish cryptocurrency exchange.

McLaren Racing has today announced a new long-term partnership with @bitcicom which will see the cryptocurrency exchange become an official partner of the McLaren Formula 1 team. 🤝

This is the first fan token in the world of Formula 1 sport. These types of non-fungible tokens, or NFTs, are increasingly popular. For example, we saw the price of Chiliz (CHZ) rise enormously this month, Chiliz, together with Socios.com, is issuing fan tokens from several major football clubs such as Barcelona, Manchester City and others.

Bitci.com is a Turkish crypto exchange with a daily trading volume of approximately $50 million. The exchange will also become an official sponsor of the British McLaren team. The fan token will be issued on Bitci’s native blockchain; the Bitci Chain. The exchange also issues other fan tokens, such as for the Scottish Glasgow Rangers.

McLaren is the second oldest active team in F1 and the second most successful team in motorsport after Ferrari with 182 races won. McLaren also announces a partnership with QNTMPAY, a digital bank:

Early this month, Crypto.com announced that it will become an official sponsor of the Aston Martin F1 team. The new F1 season will start this Sunday, the first race will take place in Bahrain.