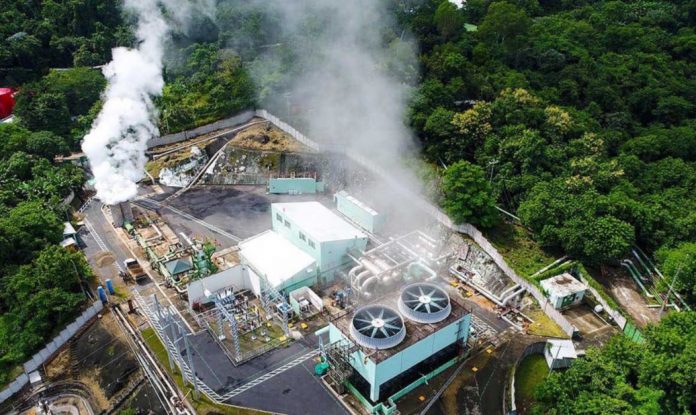 Argo was the first blockchain firm to list on the London Stock Exchange, and now Argo Blockchain is looking at a potential secondary listing on the Nasdaq.

Argo Blockchain, which headquarter is in London, and is listed on the London stock exchange, with mining infrastructure located at multiple sites in Quebec, Canada and comprise approximately 18,000 mining machines, announced that it is considering the possibility of a secondary listing on the Nasdaq.

Read: Less Risk Of Major Sell off As Bitcoin Balances On Exchanges Drop To Lowest Level Since January

Agro says that no decision has been made regarding the timing of the secondary listing and the conditions under which it will take place.

Cryptocurrency mining company Argo Blockchain announced on Tuesday that it has mined 167 Bitcoin in the month of June.

The total hash rate on the Bitcoin blockchain dropped from 150 EH/s to 90 EH/s in one month due to restrictions on cryptocurrency mining in China, followed by a record drop in BTC Mining difficulty level. Argo Blockchain CEO Peter Wall said that despite these changes in Bitcoin, they performed well throughout June.