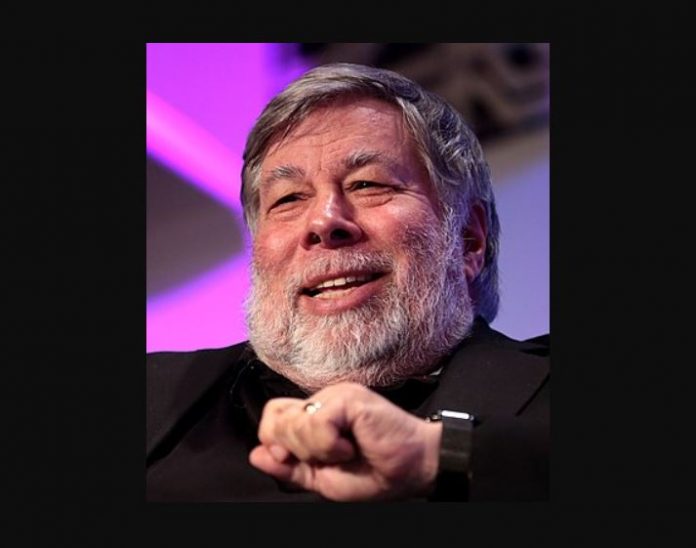 “Bitcoin is the most amazing mathematical miracle”

He believes that the Bitcoin is more precious than gold, because Gold is not scarce enough.

“We keep finding gold. One day, we will manufacture it in factories.”

While the 70-year-old tech entrepreneur does not personally invest in the Bitcoin, he is convinced that it has a place in the future.

“I don’t invest in Bitcoin, but I believe in it for the future.”

Wozniak has been a very loyal supporter of Bitcoin for many years. Back in June 2018, he said that he wants BTC to become the single world currency.

In December, he launched his cryptocurrency company called Efforce. During a recent event, the computer engineering legend also stated that artificial intelligence (AI) and augmented reality (AR) could change people’s lives for the better.

In the summer of 2020, Steve Wozniak filed a lawsuit on YouTube for not taking the necessary steps to prevent fake bitcoin giveaways.

Read: John Mcafee Widow: I Do Not Accept The “Suicide Story” That Has Been Spread By The Main Stream Media