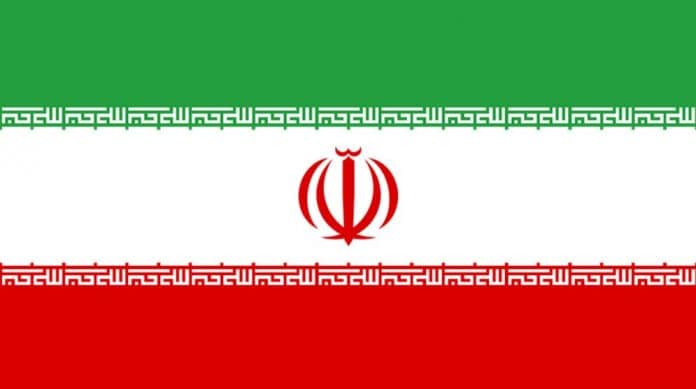 Iran was responsible for 4.5% of Bitcoin mining worldwide in the early part of this year. However, Iran stopped mining Bitcoin since May due to power shortages.

Read: El Salvador To Sett Up 200 ATMS Across The Country For Exchanging Bitcoin

In May, the Iranian government banned bitcoin and cryptocurrency mining operations. The decision was taken to stop miners overloading the country electricity network which is overloaded because of summer heat.

With more than 1,000 licenses issued in January 2020, Iran legalized Bitcoin mining in 2020. As Iran continues to promote cryptocurrency mining, 30 crypto mining licenses were granted by the Iran Ministry of Commerce in June.

Tavanir, the Power generation, distribution and transmission Company of Iran, stated that they will not extend the moratorium and will stick to the original crypto mining resumption date of Sept 22.

According to The Financial Tribune, Tavanir anticipates that electricity usage will decrease in the coming month so legal cryptocurrency miner can continue their operations.