Home Crypto News Market Bank Of Japan: "The Digital Yen Should Be Compatible With All Payment...
Crypto NewsMarket 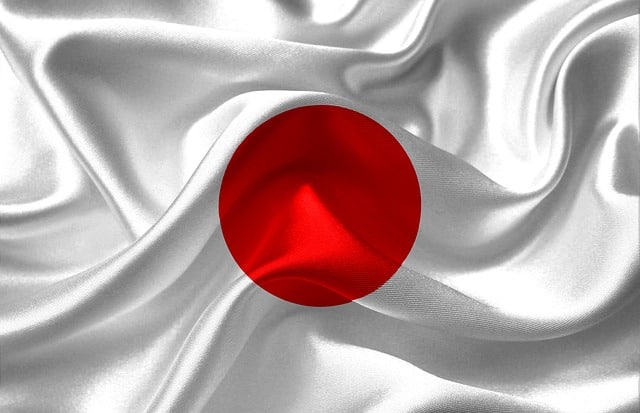 Executive Director of the Bank of Japan, Shinichi Uchida, believes that the digital Yen should be as simple and convenient to use as possible, and it should be able to interact with all payment services. However, the decision to launch Digital Yen has not yet been made.

According to a publication on the Bank of Japan website, Shinichi Uchida reports high demand for paper money in Japan and suggests that the situation is unlikely to change in the near future.

However, issuing cash always implies certain costs, so the central bank is considering replacing them with state digital currency.

First of all, it is necessary to ensure the convenience and safety of consumers. Uchida explained that if stores and restaurants have difficulty using cash, the country will be forced to switch to the digital Yen.

“Wouldn’t Japan be at a disadvantage in the financial market if it doesn’t launch state-owned stable coins?” Uchida continues. “Will Japan be able to interact on equal terms with other countries if digital currencies of central banks become commonplace?”

Uchida said that the digital yen should be as simple and convenient to use as possible, and its infrastructure should be compatible with any payment service.

“The Bank of Japan has no plans to issue its own digital currency yet. But taking into account the fact that serious research on this topic is already being carried out all over the world, it is not feasible for us to keep out of the race”.

If the decision is made not to launch the digital yen, then we need to think about how to create a payment ecosystem that will meet the requirements of the digital society, said the executive director of the Bank of Japan.

In March, Bank of Japan Governor Haruhiko Kuroda said the central bank could begin testing the digital yen as early as this year. However, according to Hideki Murai of the Liberal Democratic Party of Japan, lawmakers will only get a clearer picture of the digital yen by the end of next year.