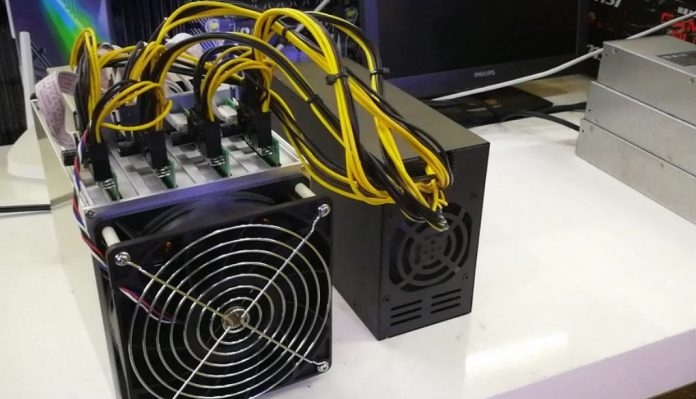 Swedish regulators believe that Bitcoin and other cryptocurrencies, Proof-of-Work mining will prevent the country and the European Union from complying with the Paris Agreement on Climate Change.

In a report, the head of the Sweden Financial Conduct Authority, Eric Tedeen, and the head of the Environmental Protection Agency, Bjorn Reisinger, called for a ban on the mining of digital assets.

“The Swedish Financial Supervisory Authority, like other international organizations such as the International Monetary Fund and the US Federal Reserve Board, considers that there are aspects of crypto-assets that are problematic. The consumer risks are significant, and crypto-assets are commonly used for criminal purposes such as money laundering, terrorist financing, and ransomware payments. Crypto-assets also have a significant negative impact on the climate as mining leads to both large emissions of greenhouse gases and threatens the climate transition that needs to happen urgently. This is alarming, and crypto-assets, therefore, need to be regulated.”

The officials noted that cryptocurrencies lead to emissions of up to 120 million tons of CO2 into the atmosphere per year. This is equivalent to the carbon footprint of 100 million roundtrip flights between Sweden and Thailand.

“Digiconomist estimates that crypto-assets at their current market value lead to the release of up to 120 million tonnes of CO2 in the atmosphere per year. To get a better sense of this number, we can compare it with emissions from long-distance flights. Using the aviation industry’s own data from ICAO Carbon Emissions Calculator and adding the high elevation effect shows that the emissions from the two largest crypto assets today is equal 100 million round-trip flights between Sweden and Thailand.”

Since April in Sweden electricity consumption for mining has increased by hundreds of percent, and in August the figure reached 1 TWh, the heads of departments indicated. They believe that using renewable energy to mine cryptocurrencies is unwise.

“This energy is needed to develop fossil-free steel, large-scale battery production, and the electrification of our transportation sector,” they said.

Thedeen and Reisinger referred to data from the University of Cambridge. According to research, the electricity used for the extraction of one bitcoin is enough to drive a medium-sized electric vehicle for 1.8 million kilometers, also BTC and ETH use as much energy in one year as the whole of Sweden.

“The University of Cambridge and Digiconomist estimates that the two largest crypto-assets, Bitcoin and Ethereum, together with use around twice as much electricity in one year as the whole of Sweden.

There are other mining methods that can also be used for Bitcoin and Ethereum, which can reduce energy consumption by 99.95% while maintaining functionality,” they stressed.

As a reminder, the American billionaire and environmentalist Tom Steyer called bitcoin a threat to the environment due to the huge consumption of electricity.

Ark Invest founder Katie Wood, on the other hand, is confident that the first cryptocurrency will eventually become more environmentally friendly than the traditional financial services sector.