After MiamiCoin, New York City Is Getting Its Own City Coin (NYCCoin) 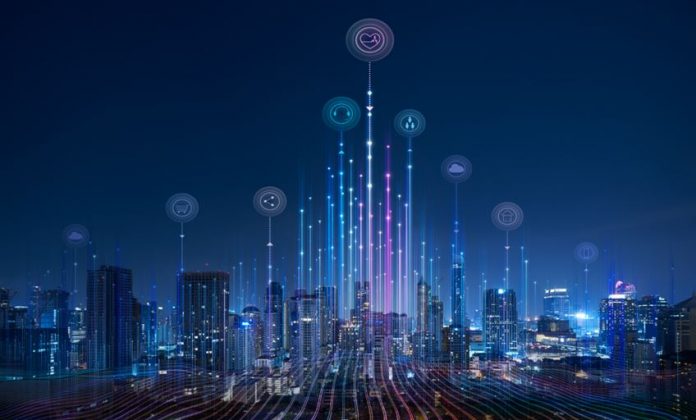 According to Bloomberg the New York City token (NYCCoin) after MiamiCoin will be launched on Wednesday.

CityCoins has announced that NYCCoin will be the next token to launch, with mining slated to begin Wednesday at 3 p.m. EST. It will be the second CityCoin to launch after MiamiCoin.

The CityCoins are programmable tokens aimed at bringing an additional revenue stream to local governments through residents’ mining of the tokens. Those who run the software earn a percentage of the coins they mint.

Users received 70% and 30% returned to the municipality in a city wallet in the form of STX tokens that can be converted to dollars should the city choose to access the wallet and convert.

New York City Mayor-elect Eric Adams indicated his interest in the project in an interview with Bloomberg last week. He told the outlet he’s “going to look in the direction to carry that out,” in New York.

CityCoins said that so far, all conversations with Adams’ camp have taken place in the public forum on Twitter. The way CityCoins sees it, his comments signaled to the community that the project is welcome in the city, and the CityCoins responded by activating the possibility of mining an NYC token. It’s on New Yorkers to do the rest.

No official collaboration between the project and the city of New York has taken place, but the city can access its funds in its city wallet.

“We’re glad to welcome you to the global home of Web3! We’re counting on tech and innovation to help drive our city forward.”

We're glad to welcome you to the global home of Web3! We're counting on tech and innovation to help drive our city forward. https://t.co/SY9pv1Ebct

Miami Mayor Francis Suarez is bullish on the MiamiCoin, estimating MiamiCoin could generate the city $60 million over the course of the year. It’s already generated $21.3 million since its launch in August, according to CityCoins.