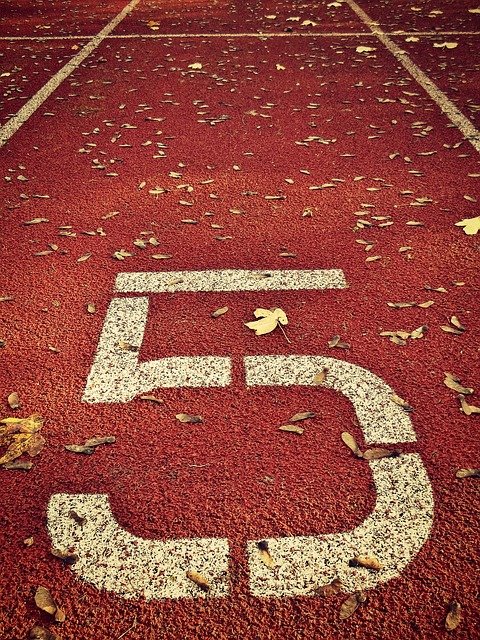 Five cryptos that have upside potential as we move into 2022.

The first is Bitcoin. BTC broke above the 20-day exponential moving average (MME) at $49,832 on December 23rd, but moving forward the rally hit a hurdle at the 38.2% Fibonacci retracement level at $52,314. This indicates that bears have not given up yet and are forcing further selling.

The second coin on our list is Polygon (Matic), which has seen a strong upward trend over the past few days. MATIC hits another new all-time high of $2.92 on December 27th and is now the 14th biggest cryptocurrency in the world by market value. Matic’s market cap reached $20,268,938,498 crossing top coins like Uniswap, BUSD, Crypto.com, Litecoin, and Chainlink on its way to the top ten.

On MATIC, if bulls keep the price above $2.70, the coin could start the next leg of the upward trend. If Matic can hold $2.7, then it may go up first to $3.41 and if this level is breached, the bullish move could hit the psychological $5 mark.

Next is NEAR Protocol coin NEAR, it has gained some serious momentum after breaking the falling wedge pattern on December 23rd.

The Near protocol team announced on December 23rd that Terra (Luna) will deploy its stable coin UST on the NEAR and Aurora ecosystems. Near price rose by more than 50% after the announcement.

If NEAR price can hold the $11.5 to $12.3 range, it will be a positive indication, signaling the resumption of the uptrend. The bulls can take the opportunity to take NEAR price above $15.93, and then to a new all-time high of $19.95.

Terra blockchain underpins a decentralized finance (DeFi) ecosystem that creates algorithmic stablecoins. Stablecoins, or cryptocurrencies pegged to reserve assets like the U.S. dollar, are frequently used in DeFi applications like lending or borrowing.

Terra is the hot dot among the cool kids in crypto right now. People love the team behind Terra, and they love all the various applications being built on it .”

In December, the total value locked (TVL) in the Terra exceeded $18 billion. Terra became the second Defi coin only after Ethereum in terms of TVL.

ATOM closed above the resistance line of the downside channel on the 25th of December. This indicates that the downtrend may be over for Cosmos, This suggests sentiment has turned positive and traders are buying lower. ATOM could rally to the $33.60 to $34.15 zone, where bears may act as a strong resistance, but if BTC goes down surely every altcoin will follow.