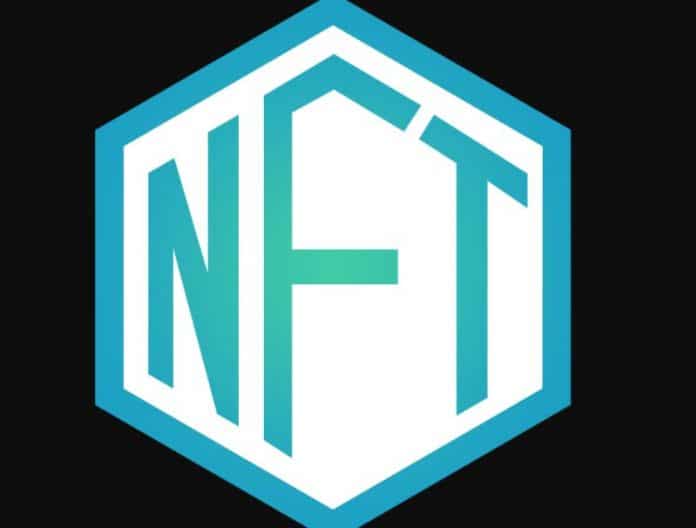 According to data from the Block, In January 2022, the trading volume of non-fungible tokens (NFTs) topped $6.86 billion, making a new all-time high.

More than half (61.4%) of the trading volume came from the OpenSea NFT marketplace — $4.21 billion. On January 17, the platform’s trading volume exceeded $3.5 billion for a single day.

LooksRare took second place, launched on January 10 in the hope of providing an alternative to OpenSeaa and with the help of the so-called “vampire attack.” The developers distributed the native LOOKS token among OpenSea users.

Earlier, Nicolas Poire, vice president of video game developer and publisher Ubisoft, spoke about the company’s reaction to the sharp criticism by players of the introduction of non-fungible tokens. saying video game fans “are not getting what a digital secondary market can bring.” “

“Right now, given the current situation and context of NFTs, players really think that they are destroying the planet first, and secondly an instrument of speculation, The end game is all about giving players the opportunity to resell their items once they’re done with it, or when they’ve finished playing the game itself.”