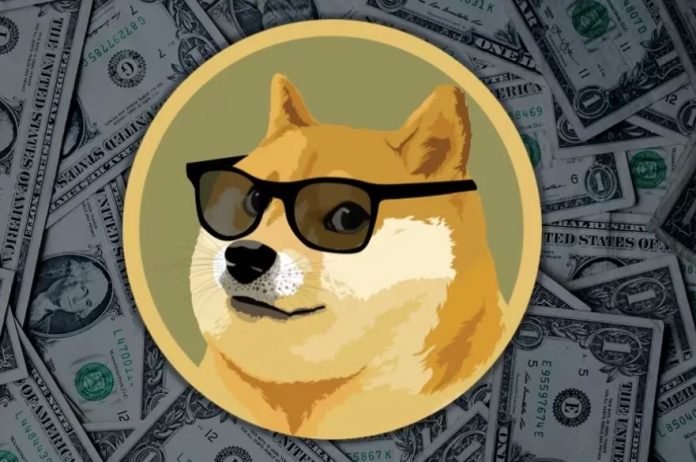 Dogecoin (DOGE) enthusiasts were in high spirits after the token peaked at $0.73 in March 2021. However, their hopes were dashed after the cryptocurrency encountered a massive bloodbath that has seen it shred over 73% of its value since its all-time high of $0.73.

Like other cryptocurrencies, the popular meme coin Dogecoin (DOGE) has had its fair share of the market crash that wrecked the crypto market last month.

Since then, the price of the dog-themed cryptocurrency has become increasingly volatile as traders have to endure the negative price movement of the token.

Fortunately, things are about to change for DOGE supporters as the token looks set to reclaim its glory days after popular brands have started accepting the token as a payment method.

Elon Musk, who has been a significant proponent of digital currency, is gradually enabling clients of his business to make payments using DOGE.

After announcing in May 2021 that SpaceX would accept DOGE payments for its first-ever commercial lunar payload, Musk proceeded with another exciting move that saw Tesla clients pay for some of its merchandise using Dogecoin.

While many believe these developments could be the biggest for the dog-themed cryptocurrency, American movie theater AMC Entertainment announced last month that users would pay for its online store items using Dogecoin and Shiba Inu (SHIB) in March 2022.

According to SoFi Learn, other major brands like The Dallas Maverick, Air Baltic, Newegg, and The Kessler Collection accept DOGE as a payment method for their merchandise.

Earlier today, Crypto Basic reported that Izea, a Nasdaq-listed marketing company, announced that it would be accepting Dogecoin and Shiba Inu for various influencer campaigns.

With the growing rate of dogecoin adoption in payments, it is only a matter of time before the digital currency picks up steam and reclaims its spot as a valuable cryptocurrency.