Six Months After Adopting Bitcoin, Over 50% of El Salvadorans Still Can’t Use BTC Because of No Internet Access 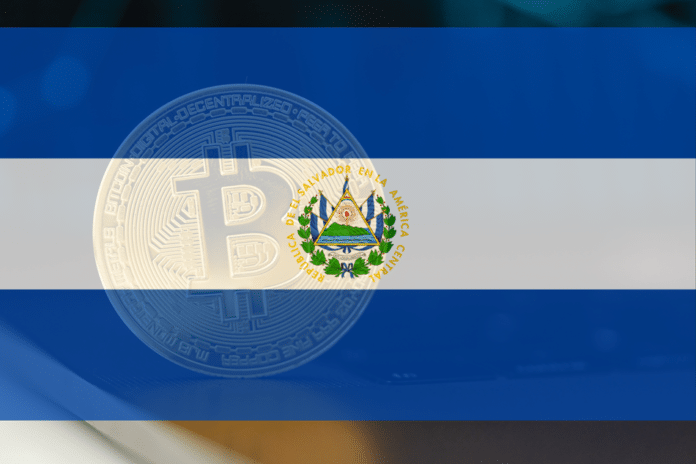 More than six months after the president of El Salvador, Nayib Bukele, declared Bitcoin (BTC) as a legal tender, the journey has not been as smooth as expected. Many El Salvadorians face a bumpy ride using the world’s largest cryptocurrency by market capitalization.

While Bitcoin payments have ushered in tremendous benefits for several citizens of the country, the nascent payment method has not been fully embraced due to a lack of internet access and crypto education.

Carolina Reyes, a snack vendor on the Pacific coast of El Salvador, told ABC News that she was among the unbanked El Salvadorians. Still, thanks to the adoption of Bitcoin as a legal tender, she now accepts the cryptocurrency through the Chivo wallet.

“It was hard to get used to at first, but I’m getting pretty good at using the app,” she told reporters.

The adoption, which has been a blessing for Reyes since last year, cannot be said for more than half of the six million El Salvadorians.

According to Reyes, many people are still eager to adopt BTC as a payment method. Still, they have no access to the internet as half of El Salvador’s six million people cannot, as they have no internet access.

“Do you know what I think? I’m starting to wonder if it’s a good idea, but maybe it simply won’t work here in El Salvador,” she added.

Many people do not want to get involved with Bitcoin in beach towns because of a lack of trust in the payment system.

A vendor referred to as Cindy Flores noted that in the early days when the government declared the country’s adoption of Bitcoin, she found out that malefactors had already stolen her identity alongside the $30 sign-up bonus gifted by the government for using the country’s official wallet.

This lack of trust has discouraged people from accepting Bitcoin in the city as they fear that their funds could be stolen.

A hotel owner noted that most El Salvadorians get frustrated with the Bitcoin payment initiative because they do not know how to use it.

“Many people get frustrated with the bitcoin apps, but I don’t think it’s because they are bad; they don’t know how to use them,” the hotel owner said.

Meanwhile, aside from the glitches many El Salvadorans have experienced adopting Bitcoin payments, the adoption of Bitcoin as a legal tender has come with its perks.

Tourism has surged over 30% in El Salvador and hotel room reservations. Several Bitcoin enthusiasts visit the country to see how it feels to live where Bitcoin is widely accepted as a form of payment. At the same time, they await governments in other parts of the world to buy into the initiative.