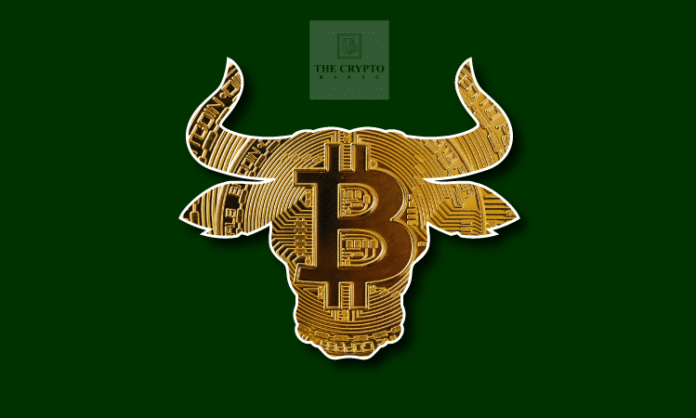 Bitcoin adoption rate is going parabolic, as days are passing Crypto payments and transactions are no longer only limited to the crypto industry.

In one of the biggest Bitcoin events currently being hosted in Miami, the CEO of Strike, Jack Mallers revealed that they were integrating Bitcoin into some of the largest payment processors, NCR, Blackhawk, and Shopify. Any platform that employs these processors will be able to carry out transactions using Bitcoin’s Lightning Network.

Blackhawk is a large American payments company. NCR is the largest point-of-sale provider around the globe. NCR is serving for 135 years and is the world’s enterprise technology leader for restaurants, retailers, banks, and multi-vendor ATMs. Headquartered in midtown Atlanta, Ga., NCR has over 34,000 employees in 160 countries and solutions distributed in 141 countries.

Shopify Inc. is a Canadian multinational e-commerce company headquartered in Ottawa, Ontario. It is also the name of its proprietary e-commerce platform for online stores and retail point-of-sale systems.

💥BREAKING: Strike has partnered with NCR – one of the world’s biggest payment processors and ATM operators. #Bitcoin Lightning Network is taking over the world 🙌

Speaking at Bitcoin 2022 conference, Mallers emphasized that the motivation behind the integration was to distrust banks. He plans to help merchants by avoiding hefty fees and entitling better privacy for the customers during the payments process. He added,

“This is about America. We need to protect our ability to innovate. It’s better for everybody, it grows your business, it’s a fair game… Any online merchant who uses Shopify can accept payments without the 1949 boomer network, receive it instantly, cash final, with no intermediary, and no 3% fee. Anyone can build anything… When I walk into a Whole Foods, when I walk into a Chipotle, I want to be able to use my Lightning node over Tor if I care about my privacy. ”

Below you can see a screengrab from the presentation where Mallers shows all of the different places you could use Bitcoin through these new partnerships.

BREAKING: Jack Mallers announces Strike partnership with NCR which will enable #Bitcoin payments in stores like McDonald’s, Whole Foods, Chipotle, Macys, and Safeway in the USA.

“If America wants to remain the global financial leader, we need to foster innovation. Strike’s financial announcement is a valuable contribution toward bringing America’s financial system into the 21st century.”

Crypto Twitter has highly liked the Strike announcement, he called Mallers a motivation for expanding the adoption of Bitcoin.

thank you @jackmallers. you're an incredible inspiration.