Home Crypto News Market Doge Team Describe How Dogecoin Can Add Utility To Twitter And its... 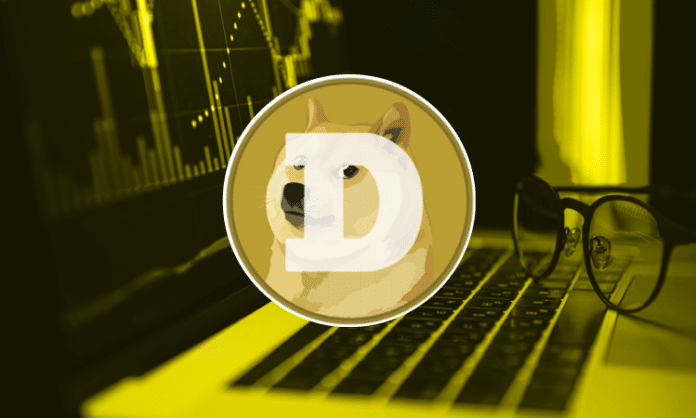 Dogecoin (DOGE) enthusiasts have highlighted the opportunities associated with adding the cryptocurrency to Twitter’s Tip Jar.

A Dogecoin graphic designer with the Twitter username @cb_doge noted that adding the biggest meme coin will add lots of utility to the popular microblogging platform as well as content creators on Twitter.

According to the Dogecoin graphics designer, if Dogecoin is added to Twitter’s Tip Jar, DOGE users will be able to tip other users in the cryptocurrency directly on their profiles.

@cb_doge noted that people would be rewarded with one unit of DOGE for every post made about the meme coin. Similarly, people can also send the 11th-largest cryptocurrency via Direct Messages (DM) and Twitter Spaces.

Notably, the cryptocurrency earned via these various activities on Twitter can be used to pay for ads on the popular microblogging platform.

Reacting to the development, Shibetoshi Nakamoto, Dogecoin’s pseudonymous founder, stated that he always supports ideas that add utility to the meme coin.

i like any ideas that add utility to dogecoin 🔥

Shibetoshi Nakamoto has consistently called on the Twitter team to add Dogecoin to its Tip Jar following the widespread adoption of the cryptocurrency.

But all efforts to add Dogecoin to Twitter’s Tip Jar have ended in futility.

Interestingly, with Elon Musk, the CEO and founder of Tesla, given the approval to acquire a 100% stake in the social media company, Dogecoin supporters are optimistic that the cryptocurrency will be added to Twitter’s tipping service.

Musk also confirmed this a few days ago on Twitter after a Dogecoin enthusiast noted that the Tesla exec would consider adding DOGE, which will be used to tip other users on the microblogging platform. 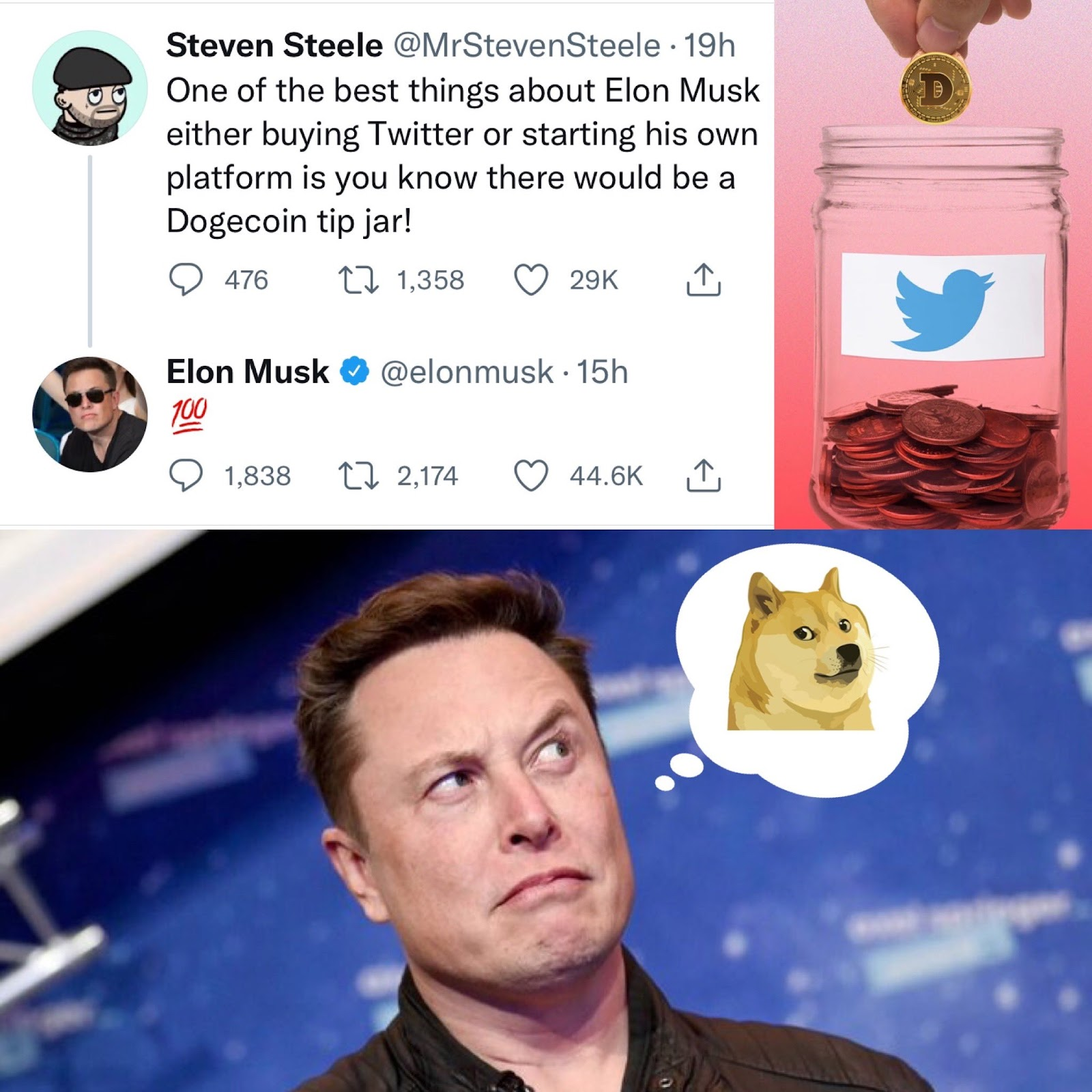 Meanwhile, Mark Cuban, an American entrepreneur, proposed a new way the Dogecoin community can combat spammers from making illicit posts about the cryptocurrency on the microblogging platform.

If it is discovered by anyone that the post is spam and the community agrees, the user who raises the query will be rewarded the spammer’s DOGE, Cuban said.

However, if, after investigating, the community confirms it is not spam, the user who raises the query will have to relinquish his or her DOGE to the user they accused of making a spam post.

Reacting to the post made by Cuban, the Dogecoin founder said he liked the proposal, and Musk responded that it was not a bad idea.

This comes a week after Musk disclosed that he would wage war against Twitter spam bots once he gets control of running the affairs of the social media company.