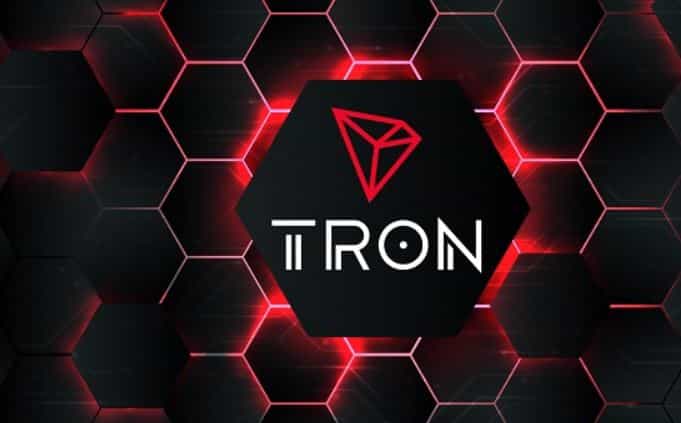 Cryptocurrency investors continue to see the recent market dip as an opportunity to increase their holdings in the asset class.

Announcing the development, Tron DAO noted that the initiative is part of efforts to safeguard the cryptocurrency and blockchain market, which has lost a significant percentage of its value in the past few days.

Reacting to the recent development, Justin Sun, the CEO and founder of Tron, disclosed on his Twitter account that the move further echoes the voice of President Nayib Bukele of El Salvador, who has been one of the pioneers promoting Bitcoin’s widespread adoption.

It is worth noting that Tron’s purchase of Bitcoin comes hours after president Bukele disclosed that the country had purchased an additional 500 BTC worth $15.37 million, to bolster the country’s holdings of the world’s largest cryptocurrency by market capitalization.

Based on Bloomberg’s data, the country’s total reserve is up to 2,301 bitcoin or about $71.7 million at current prices.

Bitcoin, has once again, presented investors with another opportunity to increase their holding in the top asset class, as its price fell from nearly $40,000 on Thursday last week to below $30,000 yesterday.

The decline in the world’s largest cryptocurrency price prompted Tether, the popular stable coin issuer, to mint $1 billion worth of USDT on the Tron blockchain, suggesting a possible rally in the crypto market.