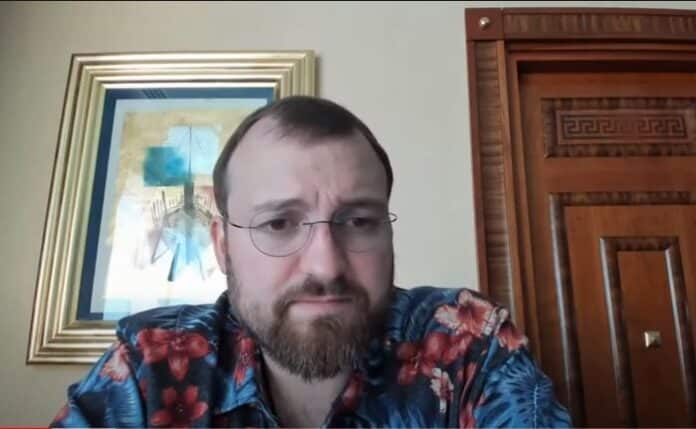 Hoskinson considers the move an opportunity to further promote Cardano to more people.

Charles Hoskinson, the founder of Cardano, will be featured in an upcoming music video by Snoop Dogg and his son Champ Medici.

The song “Bron & Bronny” is one of the singles off Snoop Dogg’s new album, Death Row Summer 2022.

Toward the end of the song, Snoop Dogg echoed Cardano’s non-fungible token (NFT) project Clay Nation, as part of an effort to promote the initiative.

“Yo Charles @IOHK_Charles how you like your shoutout on the new @SnoopDogg @deathrowmusic album.”

🚨Yo Charles🚨 @IOHK_Charles how you like your shoutout on the new @SnoopDogg @deathrowmusic album 🎵🐐 pic.twitter.com/swP16XJrDu

Later on, Champ Medici disclosed that he and his father have started making a video for the song and would love Hoskinson to feature in the music video.

Interestingly, Hoskinson responded by saying that they should figure out how to go about it. “let’s Figure It Out”

Meanwhile, the development was applauded by popular Hollywood movie star Martin Lawrence, who shared a screenshot of Champ Medici and Hoskinson’s tweet with the caption “Dope – ADA Cardano.”

Another Opportunity to Promote Cardano

While the video production is still ongoing, it is expected that Hoskinson will mainly feature in the video because the initiative will further promote Cardano to more people, who are fans of both Champ Medici and Snoop Dogg.

As reported earlier, Hoskinson noted that Cardano will always take advantage of every opportunity it gets to win the hearts of many.

Hoskinson made the comment in response to a critic who slammed him for having an interview with famous crypto YouTuber Ben Armstrong.

“I guess I’m old-fashioned, but I’ve always felt that where there is a microphone and an audience that’s an opportunity to win some hearts and minds. Cardano needs an army to change the world, and we aren’t going to build it only by talking through the blameless and pure,” Hoskinson said.

As reported by TheCryptoBasic that Snoop Dogg and Champ Medici ventured into a partnership with Cardano’s Clay Mate to launch over 20,000 land pitches in April.

The American hip-hop star also noted that he will be bringing the first-ever digital weed farm to the metaverse.