Home Crypto News Market Charles Hoskinson Says He May Be Old Fashioned But Cardano Army Will... 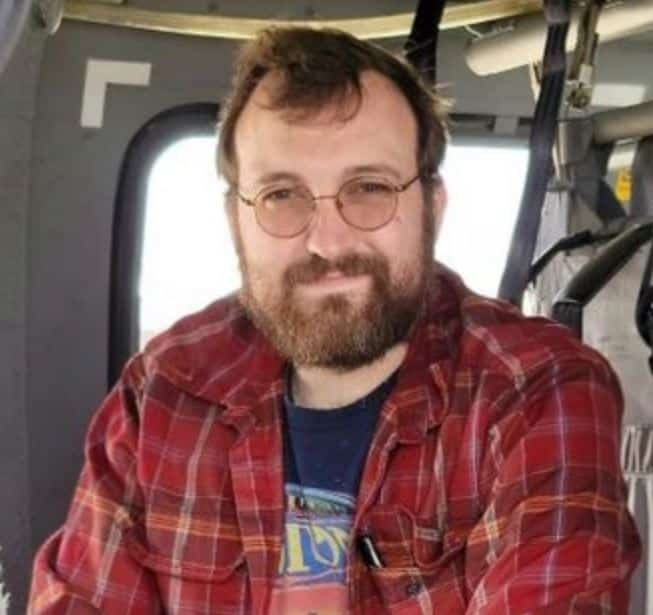 Charles Hoskinson, the CEO of Input Output Global (IOG), the firm responsible for Cardano’s research and development, noted recently that Cardano needs an army of enthusiasts to change the world.

The Cardano exec commented that the project needs to seize every opportunity to win the hearts of more supporters who would join in making Cardano’s vision of changing the world a reality.

This comes in the wake of criticism over an interview he had with the famous crypto trader and YouTuber Ben Armstrong. Earlier yesterday, a Cardano influencer lashed out at Hoskinson for joining Armstrong in an interview, saying the crypto YouTuber is known to be associated with several crypto scam projects.

The Twitter user with the username @fabian_vBergen noted that Hoskinson should not have allowed himself to be interviewed by Armstrong because such an event would only give the popular YouTuber a bigger platform.

“I have to make a public statement about the recent video from [Hoskinson] and [Armstrong]. I’m not going to post the link to that video because I feel like we shouldn’t give such a fraudster even a bigger platform,” @fabian_vBergen said.

I have to make a public statement about the recent video from @IOHK_Charles and @Bitboy_Crypto.
Im not going to post the link to that video because i feel like we shouldnt give such fraudster even a bigger platform. #Cardano #CardanoCommunity $ADA

Reacting to the criticism, Hoskinson disclosed that he does not understand such absolutism made in the @fabian_vBergen. According to Hoskinson, joining Armstrong in the interview presents the opportunity to speak about Cardano’s vision, mission, and core values for more people to see and believe in the blockchain project.

He added that the interview was not done in any way to endorse Armstrong’s platform in any way but to promote Cardano further.

“I guess I’m old-fashioned, but I’ve always felt that where there is a microphone and an audience that’s an opportunity to win some hearts and minds. Cardano needs an army to change the world, and we aren’t going to build it only by talking through the blameless and pure,” Hoskinson concluded.

I guess I'm old fashioned, but I've always felt where there is a microphone and an audience that's an opportunity to win some hearts and minds. Cardano needs an army to change the world and we aren't going to build it only talking through the blameless and pure.

The influencer has more than 1.45 million subscribers on the popular video-sharing platform and nearly 856,000 followers on Twitter.

Armstrong has been criticized for promoting different cryptocurrency projects for the money without conducting a proper investigation to discover the project’s authenticity like Celsius, which is having an adamant time. Now Armstrong is considering suing Celsius.