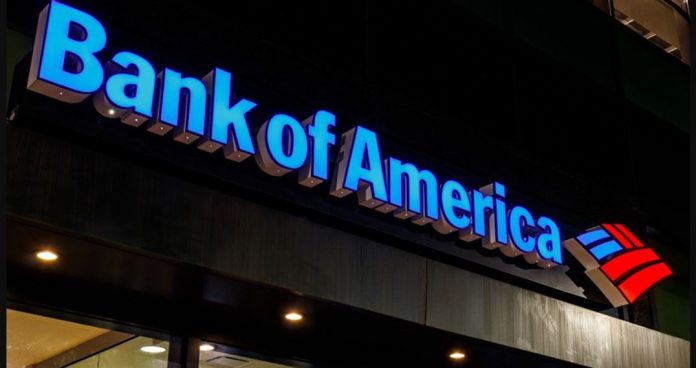 A Bank of America study published by Reuters shows the growing popularity of BTC as an investment asset. According to the survey, investors interest in Bitcoin has exceeded the interest of large technology companies. There is a greater inflow of capital into the Bitcoin than ever before.

Technology companies stopped being the most popular investment asset for the first time since October 2020. According to the study, bets against the US dollar (short positions on the dollar) have now become the third most popular trade.

Other details of the study suggest that in the near future, it is possible that Bitcoin will have an increasing role as hedge against inflation.

“Inflation expectations are at an all-time high: a record 92% of investors, according to the BofA Fund Manager Survey, expect higher inflation in the next 12 months,”

Inflation expectations at an all-time high: Record net 92% of investors in BofA Fund Manager Survey expect higher inflation in the next 12 months. pic.twitter.com/bjJb5FvCzI

The interest of institutional investors in Bitcoin continues to grow over the past year. Grayscale Investments recently announced that it raised $3.3 billion in cryptocurrency funds for the fourth quarter of 2020.