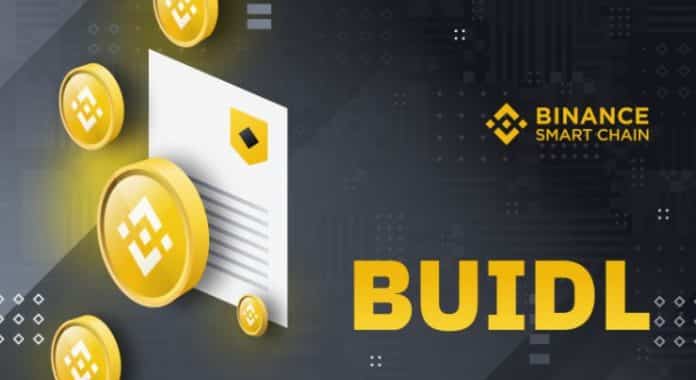 The DeFi aggregator SpaceSwap team launched a version of the platform on Binance Smart Chain (BSC). This is reported in the project blog.

SpaceSwap CEO Vladimir Nikitin explained that the transfer of SpaceSwap to BSC was because of Ethereum’s high transaction fees.

The cost of gas on Binance Smart Chain is significantly lower than on Ethereum. This makes farming on BSC more efficient and users lose less money on transaction fees. We have already implemented Shadow Staking in the BSC version and will add other SpaceSwap services over time.

To farm the native SpaceSwap token on the BSC blockchain, you need:

SpaceSwap is a profitable farming platform based on the Ethereum and BSC blockchains. It uses two native tokens: MILK2 to accrue rewards and SHAKE to keep inflation at bay.

Shadow Staking is an algorithm for staking without transactions. It transmits information to SpaceSwap about LP tokens on the user’s wallet. To receive a reward, you do not need to send tokens to the pool address. Currently, Interstellar, Bridge and Shadow Staking are available in the Binance Smart Chain version.

The Shadow Staking algorithm is a unique invention, it cannot be copied and connected to another platform. It has two advantages: safety and economy. The user leaves LP tokens in his wallet and does not risk anything. Tokens do not need to be moved, so it saves on transaction fees. explains Vladimir Nikitin, CEO of SpaceSwap.

Recall that in February 2021 the trading volume on BSC exceeded $100 billion.